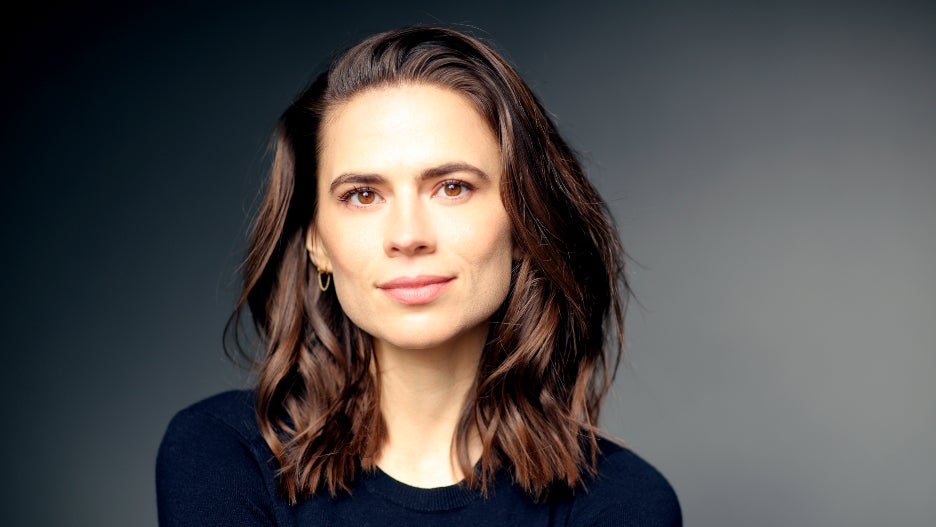 Netflix and Legendary Television have found their Lara Croft. Hayley Atwell will be voicing the iconic “Tomb Raider” video game character in the upcoming animated series, the parties revealed on Monday.

This “Tomb Raider”, based (of course) on video games developed by Crystal Dynamics and Eidos Montreal and published by Square Enix, will be the franchise’s first anime. Plot-wise, it picks up after the events of the video game reboot trilogy.

On the series, Croft will continue to explore new territories, according to rather vague logic. We wish we could give you more, but that’s about it.

The animated series “Tomb Raider” is written by Tasha Huo (“The Witcher: Blood Origin”). Huo will be the executive producer alongside Dmitri M. Johnson, Howard Bliss, Stephan Bugaj and Jacob Robinson. Johnson also did “Sonic the Hedgehog,” so the founder and chief producer of dj2 Entertainment knows a thing or two about adapting a classic video game. Robinson’s credit here comes from his production company, Tractor Pants.

The first game “Tomb Raider” was released 25 years ago. Since then, the franchise has sold over 84 million copies and has apparently won just as many accolades.

The IP “Tomb Raider” has since been adapted into film and comics, and has sold a ton of merchandise. Alicia Vikander played Croft in the 2018 movie “Tomb Raider”.

Atwell can then be seen opposite Tom Cruise in the female lead role of “Mission: Impossible 7.” Her previous credits include Disney’s “Christopher Robin”, although she is best known for playing Peggy Carter in both “Captain America” ​​movies (and others in the universe, like a few “Avengers” movies and “Ant-Man” from 2015) and ABC spin-off series “Agent Carter”.

She still plays Carter, this time as a voiceover on Marvel’s animated anthology series “What if …?” »On Disney +.