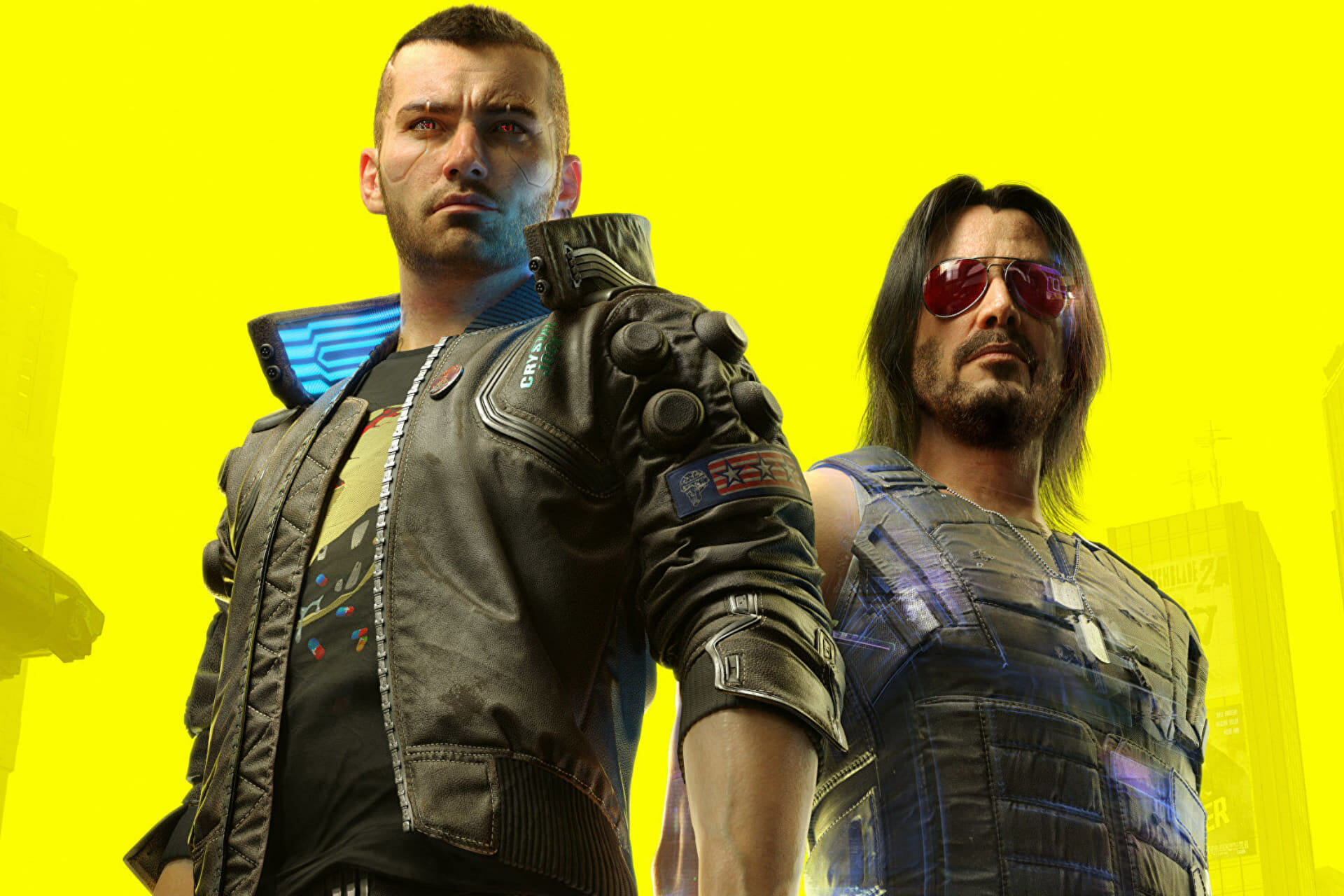 We’re about to show you the potential future of the latest Project Red CD game. We said it potential and could because these are still rumors that have not yet been confirmed.

However, it is still worth considering, because information isn’t far-fetched at all and will supposedly introduce things that have been requested by players and discussed by the developers.

And, if we also consider the fact that CDPR announced major expansion coming to Cyberpunk 2077, it seems like it’s all slowly starting to fall into place.

Need us to jog your memory? On November 29, the management of CD Projekt Red issued a press release to mark the end of the third quarter of fiscal year 2021/22.

In this press release, studio management says that a major all-platform update is in development for Cyberpunk 2077 and is expected to launch in the first three months of fiscal 2022/23.

Let’s dive in and see what the developers are up to so secretly behind closed doors.

Get ready for Cyberpunk 2077: Samurai Edition

That would mean the big new update for Cyberpunk 2077 is expected to arrive sometime between March and May 2022, which isn’t that far away.

Recent leaks have shed light on the upcoming project and the details are sure to put a smile on any Cyberpunk 2077 fan.

We can start with the fact that the next generation 1.5 patch of the popular game will be supposed to be treated as a soft relaunch of the title, which will also be renamed Cyberpunk 2077: Samurai Edition.

How’s that for some unexpected changes? Some of the new features that will be available will include Hair Salons, Garage, Improved AI, and a Transmog System.

Apparently, the creators are also thinking about a complete rebalance of the loot system, which was due anyway, but also some important UI tweaks.

The leak suggests that this new expansion will take place in the Pacifica and will also include 4 new weapons, New Game Plus mode, apartment customization, new concerts, and more.

But the detail that has fans excited the most is that Cyberpunk will be getting its own Gwent-style minigame. If you’ve played CDPR’s The Witcher 3: The Wild Hunt, surely you know what Gwent is.

The Cyberpunk animated series, which would allegedly be called Cyberpunk 2077: Edgerunners, would be made by Studio Trigger with writing and story created by CDPR themselves.

If you are a fan of Cyberpunk, hopefully in 2022, even more so when you consider that all the rumors indicate that this new content will be free.

However, given the older DLC released by CDPR for Witcher 3, for example, in the form of Hearts of Stone and Blood and Wine, we doubt that it will be available for free.

It’s too early to know for sure and all we can do is keep playing and wait for CD Project Red to make the big announcement.

Apparently, the company will be hosting a big livestream around February 2022 to reveal the patch, the animated series, as well as the first expansion.

What do you think of this latest leak involving Cyberpunk 2077? Share your thoughts with us in the comments section below.

Has this page been useful to you?