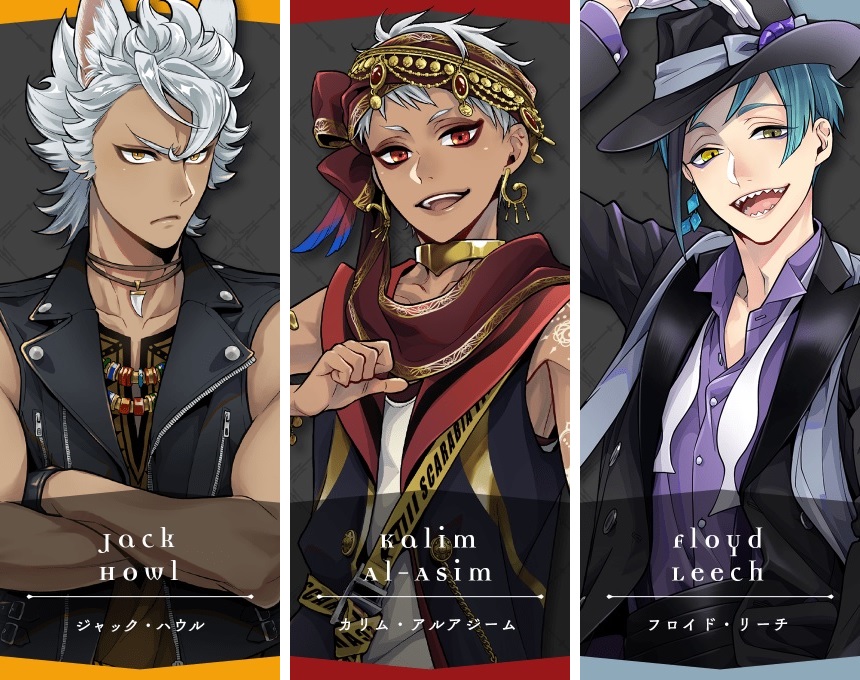 “Twisted Wonderland” is a popular Japanese mobile game in which the player is a newcomer to Night Raven College, an academy for the arts of black magic. The student body is divided into seven dorms, each with their own characteristics and traditions, but one thing they have in common is that they are filled with handsome young men with carefully sorted outfits, meticulously groomed hair, and slender figures. . to them by character designer Yana Toboso, creator of the manga Black Butler.

Given all of this, it makes sense that “Twisted Wonderland” receives an anime adaptation. The surprise, however, is that it happens at Disney Plus, as the houses of Night Raven College are all homages to iconic Disney villains.

For example, the three characters seen above (in their in-game forms) are members of the Savanaclaw, Scarabia, and Odavinelle dorms, which take inspiration from the antagonists of “The Lion King”, “Aladdin” and “The Little Mermaid,” “respectively. 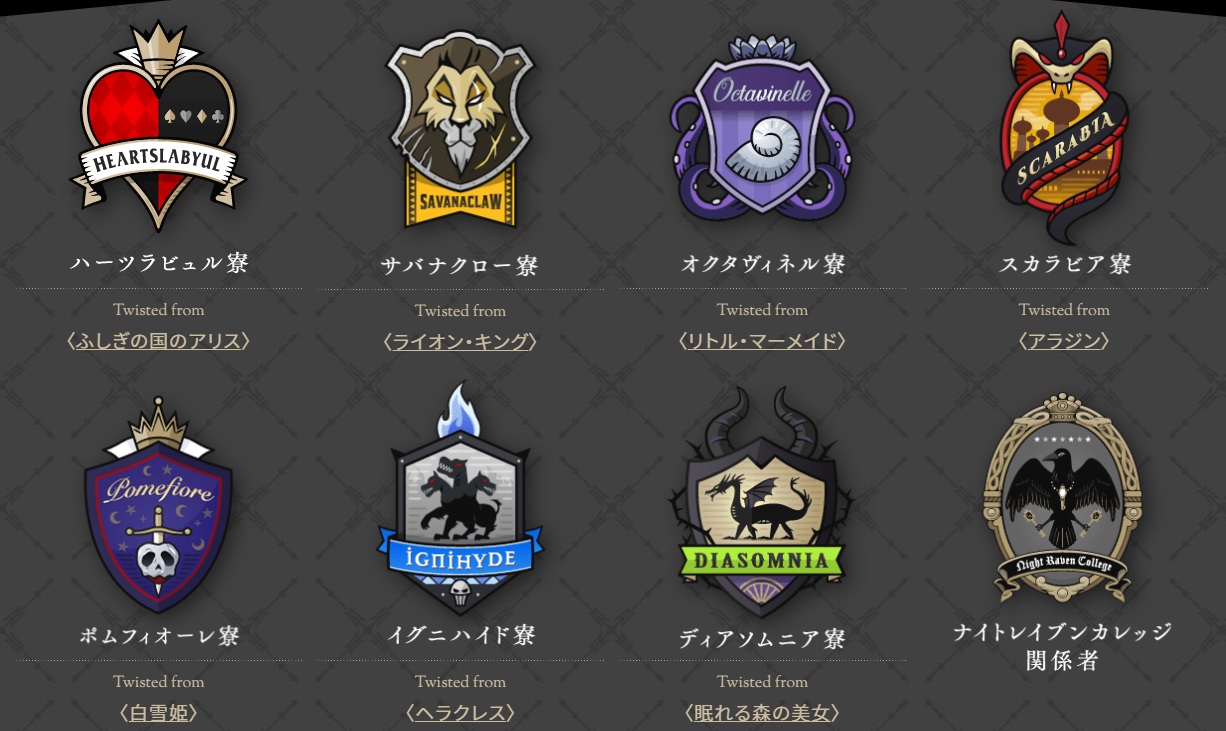 Other beautiful bad boys in the cast are attached to homes linked to the villains of “Alice in Wonderland”, “Snow White”, “Hercules” and “Sleeping Beauty”. 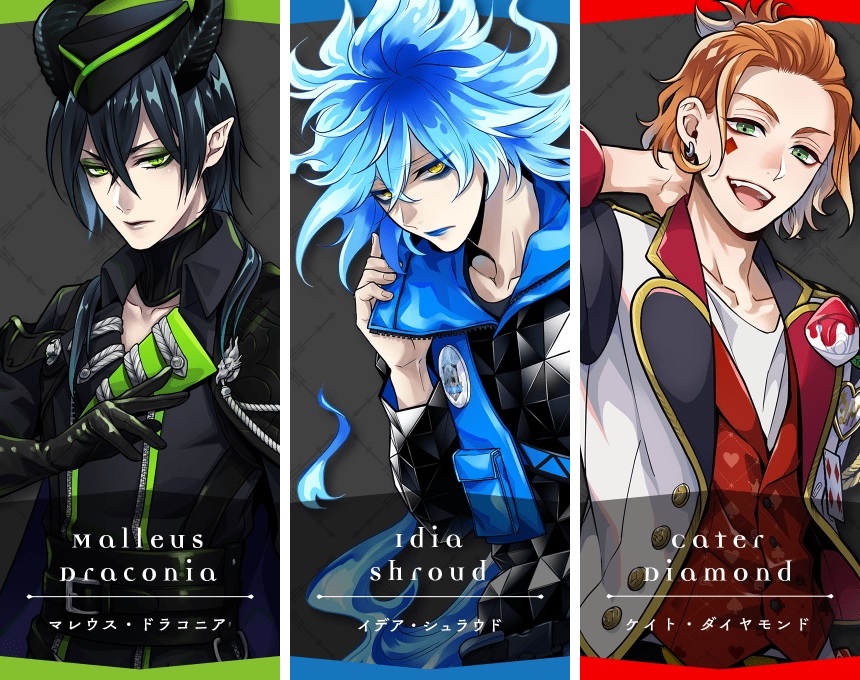 While Disney tailors much of its merchandise and theme parks to local tastes in Japan, the game “Twisted Wonderland”, which is produced in partnership with Aniplex, is by far the most fujoshiWith the content geared towards the content it has already offered, and with the animated adaptation set to appear on Disney Plus shows, Disney is fully prepared to adopt a tone and aesthetic quite different from the animated content for which the company is typically known.

– The Tokyo Disneyland hotel is preparing to delight its guests with new themed rooms!

2021-10-18
Previous Post: Prince of Tennis II animated series unveiled with new artwork
Next Post: The Way Of The Househusband: A peculiar, funny and feminist animated series