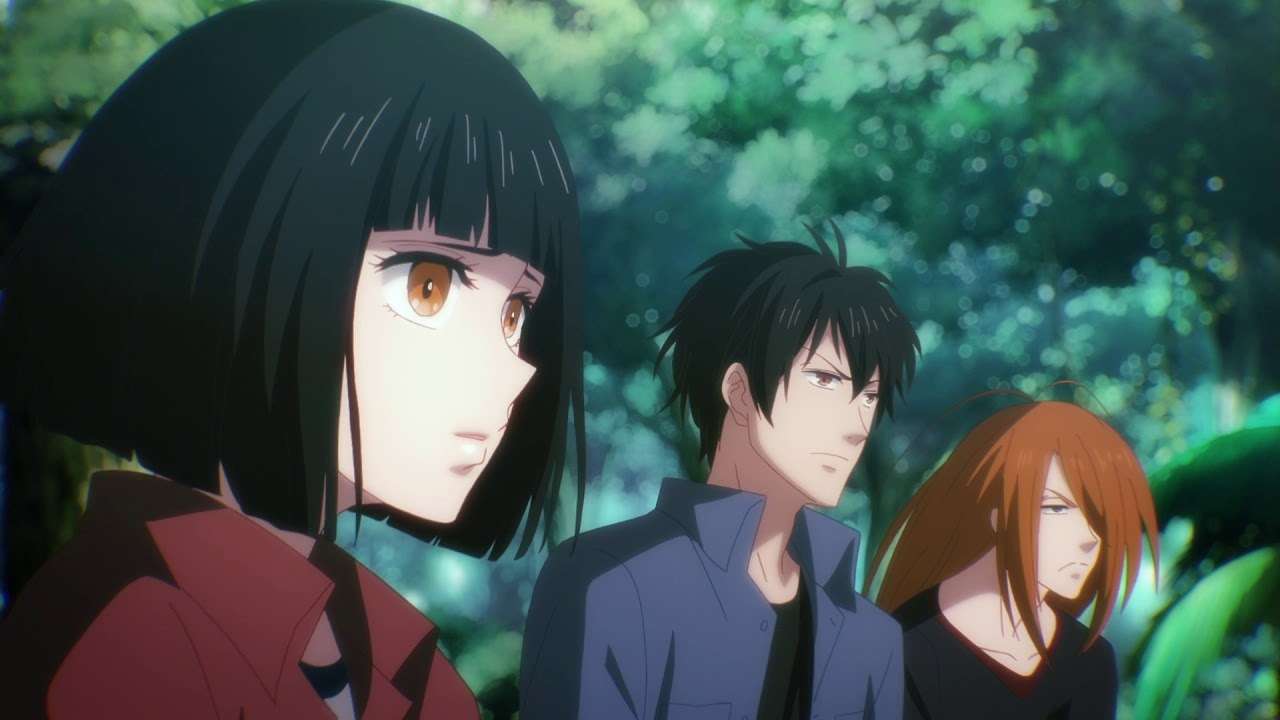 If there’s ever been a time to watch everything on Netflix, now is the time. As March draws to a close, there is still a lot to come to the streaming service this week. An original series is returning, a highly anticipated anime is coming, and new movies you’ll want to watch. Find out what’s coming to Netflix for the week of March 22, and some of our recommendations.

Netflix’s most anticipated original comeback will take place on Friday. Season 3 of the hit series Ozark is back. The series follows a financial advisor (Jason Bateman), who moves from Chicago to the Ozarks in order to work for a drug boss and launder money. Of course, working for a criminal enterprise has its ups and downs, and things aren’t as easy as they seem. You can check out a trailer for the final season below.

Netflix has plunged head-first into the world of animated series, modeled on Japanese anime. One of the most anticipated returns is none other than 7 Seeds, which sees Part 2 of the current season land this Thursday. The anime is based on the manga of the same name by Yumi Tamura. The show follows a post-apocalyptic world after a meteor hits Earth. However, before the meteor, scientists took healthy youngsters and put them in cryostasis. Once the dust settles, a computer determines when to wake these individuals, and these individuals must survive in a whole new landscape. Check out the trailer for the new episodes below.

Additionally, you can watch M. Night Shyamalan’s classic alien movie, Signs Arrives Wednesday. Check out the full list of everything coming to Netflix this week. For more streaming news, check out what’s coming up in April for Netflix, Hulu, and Disney +.

What’s new on Netflix this week?