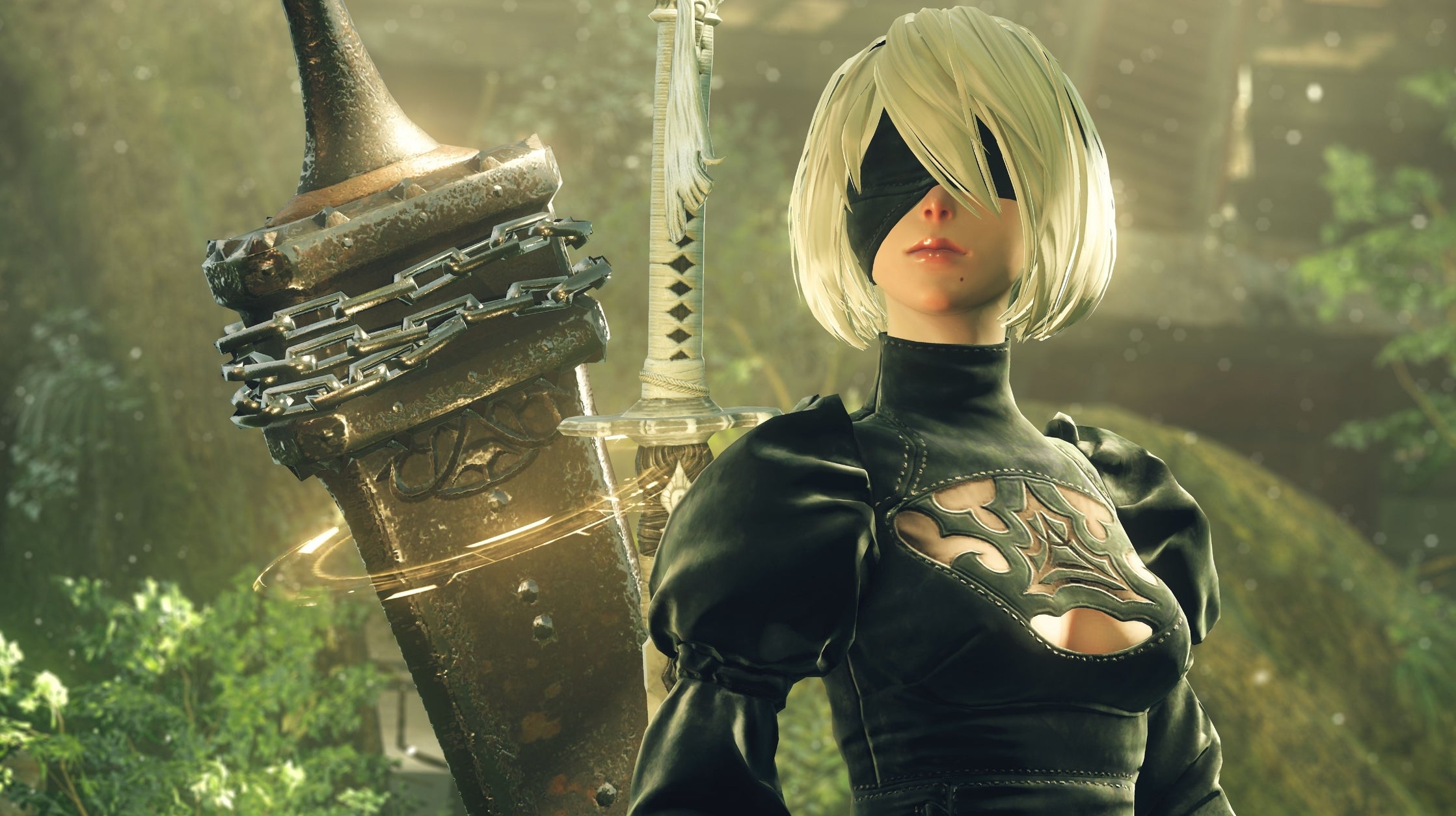 Nier Automata Ver 1.1a anime series will air in January 2023

While we haven’t yet heard of a definitive date, creator Yoko Taro was at least able to confirm the release window during the Aniplex Online Fest, which took place over the weekend.

Interestingly, Taro also revealed that due to the differences between storytelling through games and traditional mediums – and despite Aniplex’s hopes of faithful storytelling from the game – the anime’s story will be different.

Here’s the trailer – yes, there are English subtitles – with several minutes of footage from the anime itself:

“Nier: Automata was a story we created to be a game, so copying it as is wouldn’t make an interesting story for an anime,” Taro explained.

“I’m the one who walks around and breaks things for [Aniplex]so if someone is not satisfied [with the anime’s story]it’s probably my fault,” he added (thanks, PCGN).

After countless rumors, the Nier Automata anime was finally officially confirmed in February this year. It is expected to feature Nier Automata 2B and 9S protagonists.

“The scene is a distant future where humanity is overcome by the moon before the overwhelming force of ‘mechanical lifeforms’ that aliens are executing,” a translation of his description read at the time. “2B belonging to the newly organized Android unit YoRHa will engage in a fierce battle to reclaim the land”.

2022-09-25
Previous Post: 10 Awesome Isekai Anime Series Fans Should Check Out
Next Post: These are the most underrated animated movies of all time