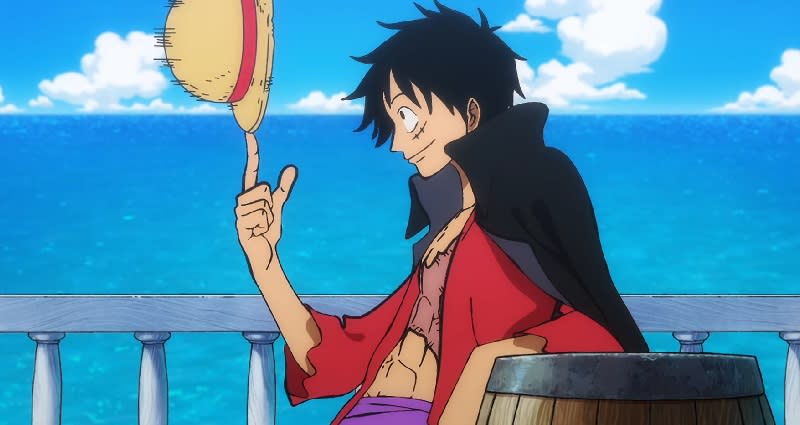 ‘One Piece’ Dominates List of Most Searched Anime Series by State, Study Reveals

Eiichiro Oda’s “One Piece” kicked off the new year with an epic blast by taking the top spot for Google’s most searched anime of 2021 in the United States.

The study, conducted and published by CenturyLinkQuote on January 14, gave an overview of the states that most searched for which anime, ranging from classics to newly released titles. The results showed “One Piece” was the most searched anime on Google in 25 states – half of all states nationwide – including New York, New Jersey and Florida.

“My Hero Academia” was reportedly popular in five states, while “Death Note” only appeared as the most searched title in three states. “Sailor Moon”, “Attack on Titan” and “Jujutsu Kaisen” all landed at sixth place, being the most searched in California, Utah and Hawaii respectively.

CenturyLinkQuote explained that the study “compiled a list of the 100 most popular anime (classic and recent series)” based on data from websites such as MyAnimeList and CBR.

“We found each show’s search volume in SemRush and plugged the eight most searched shows into Google Trends to see which show was most searched by each state over the past 12 months,” the study explained.

“One Piece” was first released as an anime in October 1999, and it aired its 1,000th episode in January 2021. The manga the anime is based on also reportedly passed its 1,000th chapter last year. . To celebrate this milestone, “One Piece” has updated its opening for its 1,000th episode. Japanese animation studio T​oei Animation remade the anime’s original opening with the song “We Are!” and also included an announcement about “One Piece Film: Red”, which is scheduled to be released in August this year, as NextShark Previously reported.

The selected image A PLAY公式Youtubeチャンネル & Infographic Via CenturyLink

2022-01-25
Previous Post: 10 Anime Shows That Critics Hate But Audiences Love
Next Post: 10 anime series that are funnier when you’re an adult