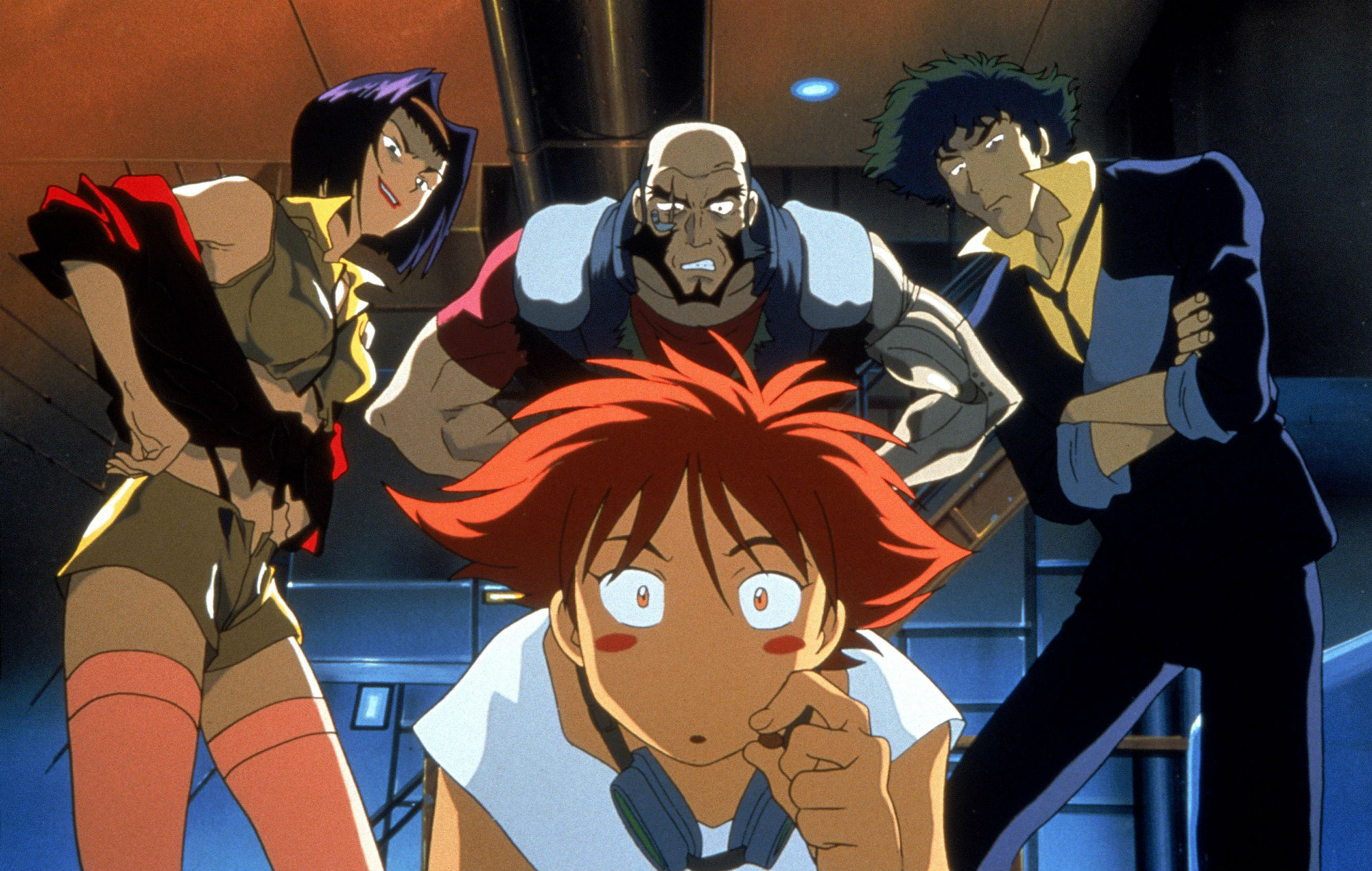 The original Cowboy Bebop The animated series is slated to debut on Netflix this month.

The 26 episodes of the 1998 series will arrive on the platform on October 21, Netflix revealed today (October 13).

The anime is coming out ahead of its live-action remake, which premieres on November 19. The next show will see John Cho play the main character Spike Spiegel, who was voiced in the anime by Koichi Yamadera.

Watch the Netflix announcement video below.

“For me, it is a great surprise and an honor that the Cowboy Bebop the universe has prospered for over 20 years and will continue, ”series director Shinichirō Watanabe said in a press release.

The next remake is being co-produced by Netflix and Tomorrow Studios. “Cowboy Bebop is an important job for me. I’ve waited a long time for a live-action version, ”said Watanabe. “I can feel the deep respect he has for the anime.”

Watanabe also praised Cho for “skillfully playing the role” of Spiegel in the remake.

“There are also many parameters and developments that can only be achieved in a series of real actions,” he continued. “I hope the two people who like Cowboy Bebop and those who are new to the title can enjoy this new series!