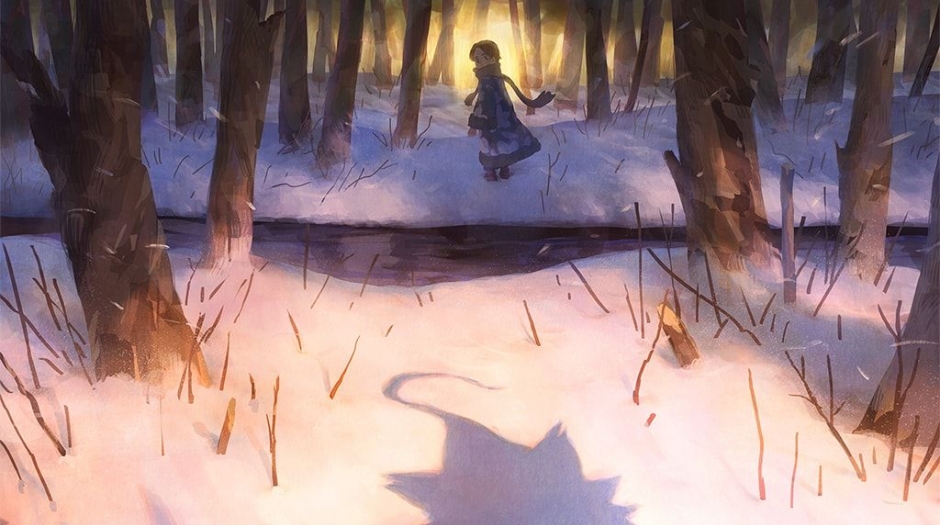 Following the success of the open-world video game, The Pokémon Company has announced that it will adapt Pokemon Legends: Arceus into an animated series, which will be produced by WIT Studio, the animation company best known for delivering the first three seasons of The attack of the Titans.

The news was first revealed on the game’s official Japanese website. According to this announcement, the online anime will be “an original story set in the Sinnoh region”. For those unfamiliar, the Sinnoh region is a staple of the Pokémon franchise; the Arceus The game takes place during the historical period in which it was discovered and settled, and was called the Hisui region.

Little is known about the plot of the series at this time, but it will feature an original story and is slated for release in 2022.

The Pokémon Company also unveiled new artwork to tease the series, which depicts a bundled-up Pokémon trainer walking through a freezing forest, gazing at the shadow of a Hisuian Pokémon. The shape of the shadow indicates that the creature is Zorua – a ghost Pokémon whose spirit haunts the woods after being left to perish by humans during the harsh winter.

Given that the upcoming anime has been confirmed as an “online series”, it’s reasonable to assume that it will debut on the official Pokémon YouTube channels, although this is yet to be confirmed.

We also do not know the duration of Arceus series, but if previous releases from The Pokémon Company are any indication, chances are it’s of the miniseries variety. Pokemon Evolutions – a series that explored different regions of Pokémon released in 2021 – consisted of eight episodes. Pokemon Twilight Wingswhich is inspired by sword and shield games in the franchise and released in 2019, had a total of seven episodes, with an eighth later made available as downloadable content for games.

Max Weinstein is a Los Angeles-based writer and editor. He is the editor of “Dread Central” and former editorial director of “MovieMaker”. His work has been featured in “Cineaste”, “Fangoria”, “Playboy”, “Vice” and “The Week”.

2022-03-01
Previous Post: Groundbreaking Pokemon Legends: Arceus is getting an anime series in Summer 2022, Digital News
Next Post: Ninjala’s next collaboration is with manga and anime series Jujutsu Kaisen