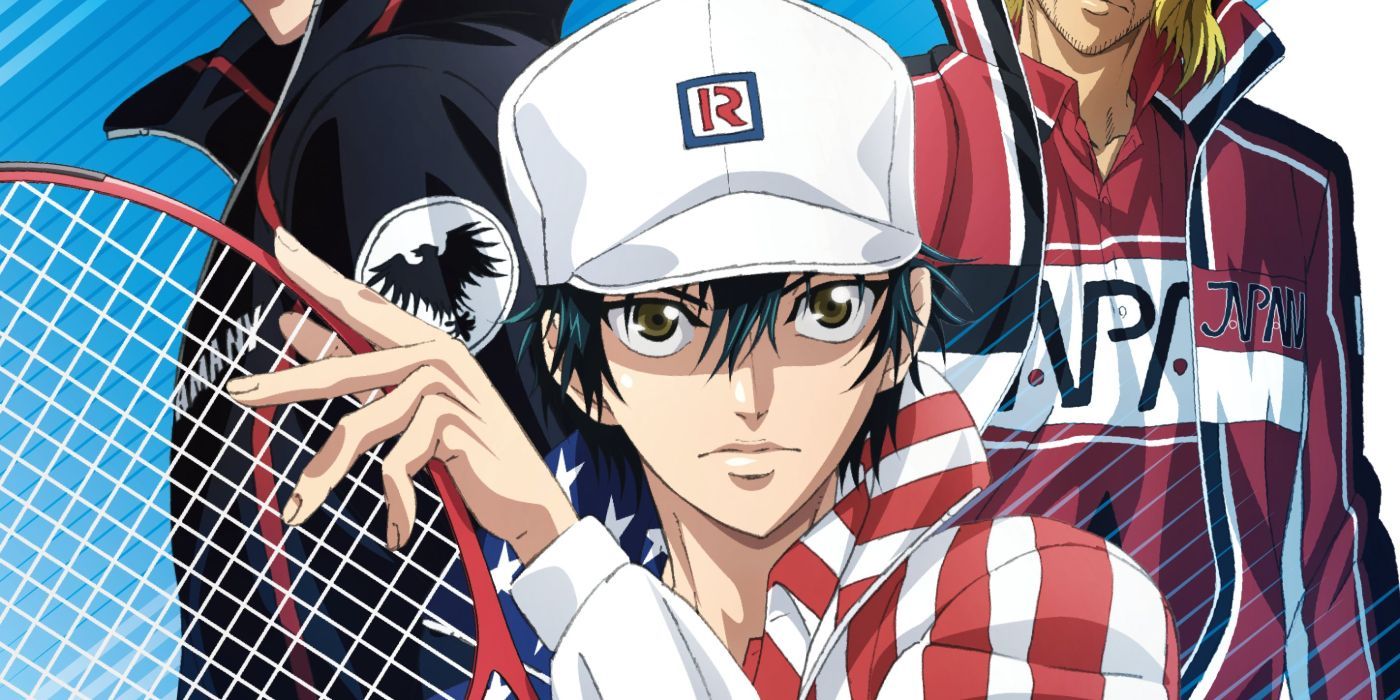 An all-new animated series arrives in the classic sports franchise The Prince of Tennis, and the announcement includes new teaser artwork.

Fans will soon be able to enjoy another entry in the classic tennis anime franchise: The Prince of Tennis II: U-17 World Cup has been confirmed.

The announcement was made on Twitter and shared by @ AIR_News01. It features a catchy visual with the slogan “Towards a still invisible world …” The prince of tennis franchise has produced several films, video games and even a musical over the years, this will be the first animated series since the conclusion of the original Trans Arts and Nihon Ad Systems series in 2005.

Several cast members from the original cast have already been confirmed to return for The Prince of Tennis II: U-17 World Cup. Junko Minagawa (Pretty Crystal of Sailor Moon Guardian, Black clover) again voices the protagonist Ryoma Echizen, Ryōtarō Okiayu (Shaman king, The Demon King’s Misfit Academy) returns as Kunimitsu Tezuka and Junichi Suwabe (The night beyond the tricorn window, Mobile Suit Gundam: The Flash of Hathaway) plays Keigo Atobe again. Hiroki Yasumoto (Yashahime: Half-Demon Princess, Rise of the Shield Hero), Mamoru Miyano (Haikyu !! Up to the top, The Seven Deadly Sins: The Revival of the Commandments) and Yoshimasa Hosoya (Is it wrong to try to pick up girls in a dungeon, My hero university).

Takeshi Konomi’s The princes of tennis manga has been serialized into Shueisha’s Weekly Shōnen Jump from July 1999 to March 2008, producing forty-two volumes of content. The story follows teenage tennis prodigy Ryoma Echizen as he and the other members of the Seishun Academy Tennis Club pursue the ultimate goal of winning the National College Tennis Championship. Currently, it is not clear whether The Prince of Tennis II: U-17 World Cup will follow the events of the manga and pick up where the first anime series left off or tell an original story.

MSC, which has produced numerous OVAs and films in the franchise, and Studio Kai (7SEEDS, Super Club) work together to produce The Prince of Tennis II: U-17 World Cup. Keiichiro Kawaguchi (Hunter x Hunter -The Last Mission-, Cross-play) directs the anime with Mitsutaka Hirota (Persona 4: animation, Edens Zero) overseeing the composition of the series and Akiharu Ishii (Nobility, Kuroko’s basketball) drawing the characters.

The Princes of Tennis II: U-17 World Cup is slated to debut sometime in 2022. Other animated series slated to air next year include East, Deaimon, Love after world domination, Made in Abyss: the sun blazes over the golden city, Mobile Suit Gundam: The Witch Of Mercury and The genius prince’s guide to getting a nation out of debt.

Dragon Ball Z: Why was Dr. Gero so afraid to wake up Android 16?