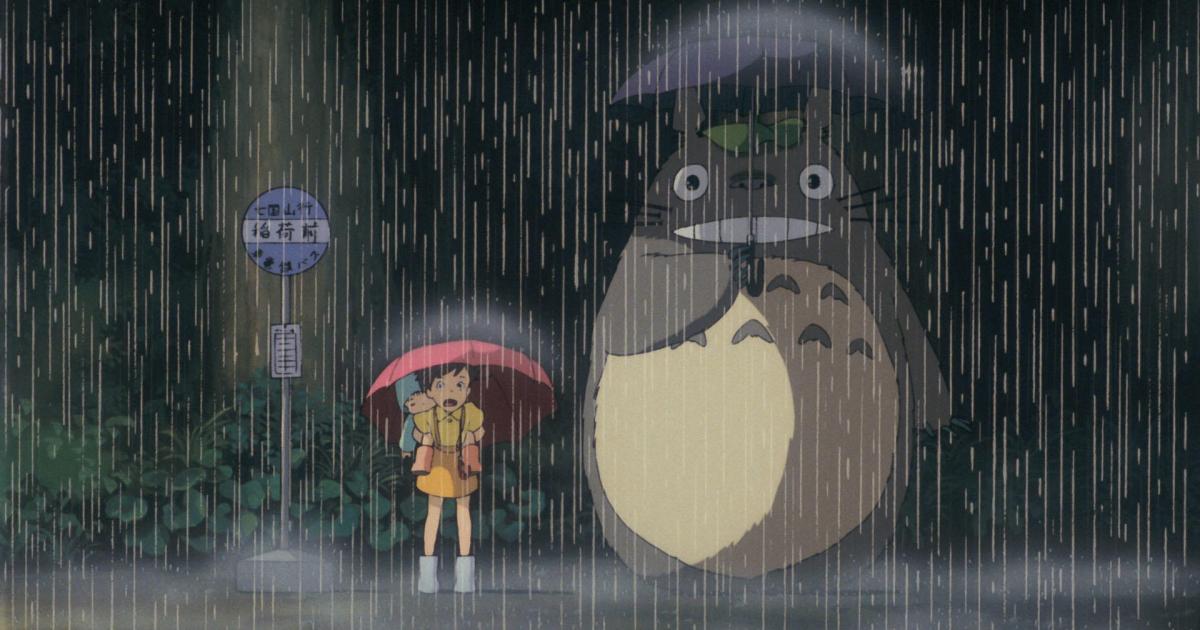 Hayao Miyazaki has spent over $2 million to save the forest where Totoro was born, but needs more help.

Studio Ghibli director Hayao Miyazaki is known for imbuing his films with broad themes that include the importance of preserving the environmentbut he doesn’t just talk, he also walks.

A place he likes to walk – literally and metaphorically – is Sayama Hills in Tokorozawa, Saitama Prefecture. The 81-year-old director, who has resided in Tokorozawa for 52 years, credits the forested area with creating one of his most iconic characters, saying “If we hadn’t lived in Tokorozawa, Totoro would never have been born.

The director has such a soft spot for the area that he has worked hard to preserve it, turning it into “Totoro Forest” and even encouraging the local government to join the preservation project. Never one to rest on his laurels, Miyazaki is keen to continue expanding the forest, and to do so, he and the city are now asking for the public’s help, with a crowdfunding campaign that offers a very special reward to contributors.

The campaign, which is part of theKitaakitsu/Kamiyasumatsu District Urban Green Space Conservation Project» currently managed by the city of Tokorozawa, aims to retain the «Kaminoyama” green space (about 1.5 hectares, shown in color on the right in the image below) and the “Akitsu no Mori” green space (about two hectares, shown in color at the bottom of the image below).

In order to “preserve precious greenery”, 1% of Tokorozawa City’s individual municipal tax revenue has been allocated to purchase the aforementioned 3.5 hectares of land from landowners, but unfortunately this is not enough to prevent the development of residential land and loss of greenery. the spaces.

The city of Tokorozawa is spending 1.8 billion yen ($12.8 million) on the project, with Miyazaki donating 300 million yen ($2.1 million) of his own money to the cause. However, the projected costs are estimated at 2.6 billion yen ($18.5 million), and that’s where the crowdfunding campaign comes in.

Contributions to the campaign, which aims to raise a total of 25 million yen, are set at 25,000 yen ($178.04). In return, supporters will receive five reproductions of artwork used in the Ghibli movie My Neighbor Totoro.

The background art scenes (clockwise from top left in the image above) are listed as follows:

▼ The set includes a frame that matches any artwork, allowing you to change the framed art to suit your mood.

Contributors will receive the “Great Camphor Tree and Shrine” inside the frame while the remaining four works will be sealed in plastic, with plain paper between each to protect them.

To help generate interest in the campaign, producer and Studio Ghibli co-founder Toshio Suzuki wrote this message, which was posted on the campaign page.

▼ “Kaminoyama is where the concept of ‘My Neighbor Totoro’ was born. We ask for your cooperation in crowdfunding.

As the birthplace of My Neighbor Totoro, the preservation of the area is of vital importance not only to the studio but also to its fans. Although the campaign is limited to people in Japan, as background art cannot be shipped overseas, there has been overwhelming support from local fans, with 86% of funds raised to date. and only 36 sets remaining.

Once the campaign achieves its goal, the city will use all funds raised to purchase land for the Urban Greenspace Conservation Project in fiscal year 2023. Preserving and maintaining greenspace in and around the forest Totoro is an ongoing project, so it’s highly likely that won’t be the end of crowdfunding campaigns and Ghibli offerings to come.

After all, preserving the environment for future generations is a never-ending endeavor worthy of Miyazaki, the Endless Man.

2022-09-05
Previous Post: 10 Dark And Gritty Anime Series For People Who Think Anime Is For Kids
Next Post: 10 anime series with way too many subplots