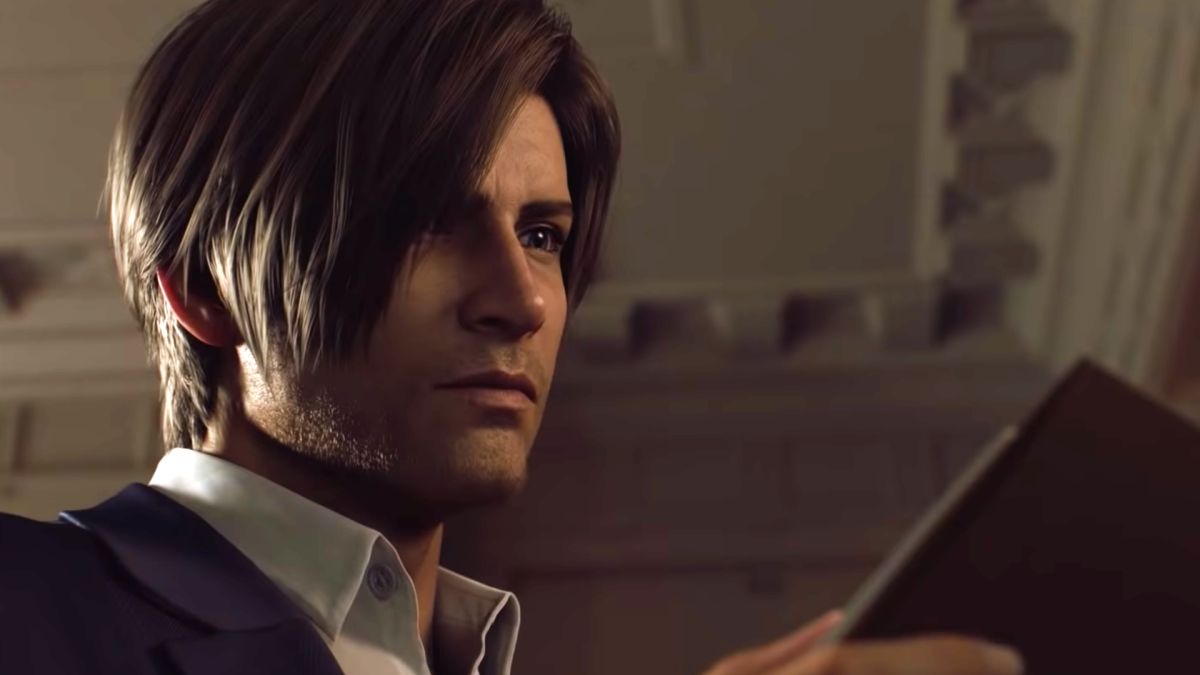 Eight months after its initial announcement, we now have a brand new trailer and release date for Netflix’s Resident Evil animated series.

Resident Evil: Infinite Darkness is set after the events of Resident Evil 4, with the new trailer showing Claire Redfield and Leon Kennedy dealing with a new outbreak. Nick Apostolides and Stephanie Panisello are back from the Resident Evil 2 remake to reprise their roles as well, which is a nice touch. It’s all very dramatic and culminates with the reveal of a big baddie – a giant green mutant who gives me old school Astaroth vibes.

It was confirmed last year that the TV series would be canon, which probably doesn’t say much given what is already a messy timeline.

It’s also not the only Resident Evil media Netflix currently has in the works, with a live-action TV series on the way. We reported rumors of its existence over two years ago, before an accidental Netflix listing last year officially revealed it. There’s also a live-action movie of the non-Netflix variety. Welcome to Racoon City will combine the first two games, with the film’s tone drawing heavily from the Resident Evil 2 remake.