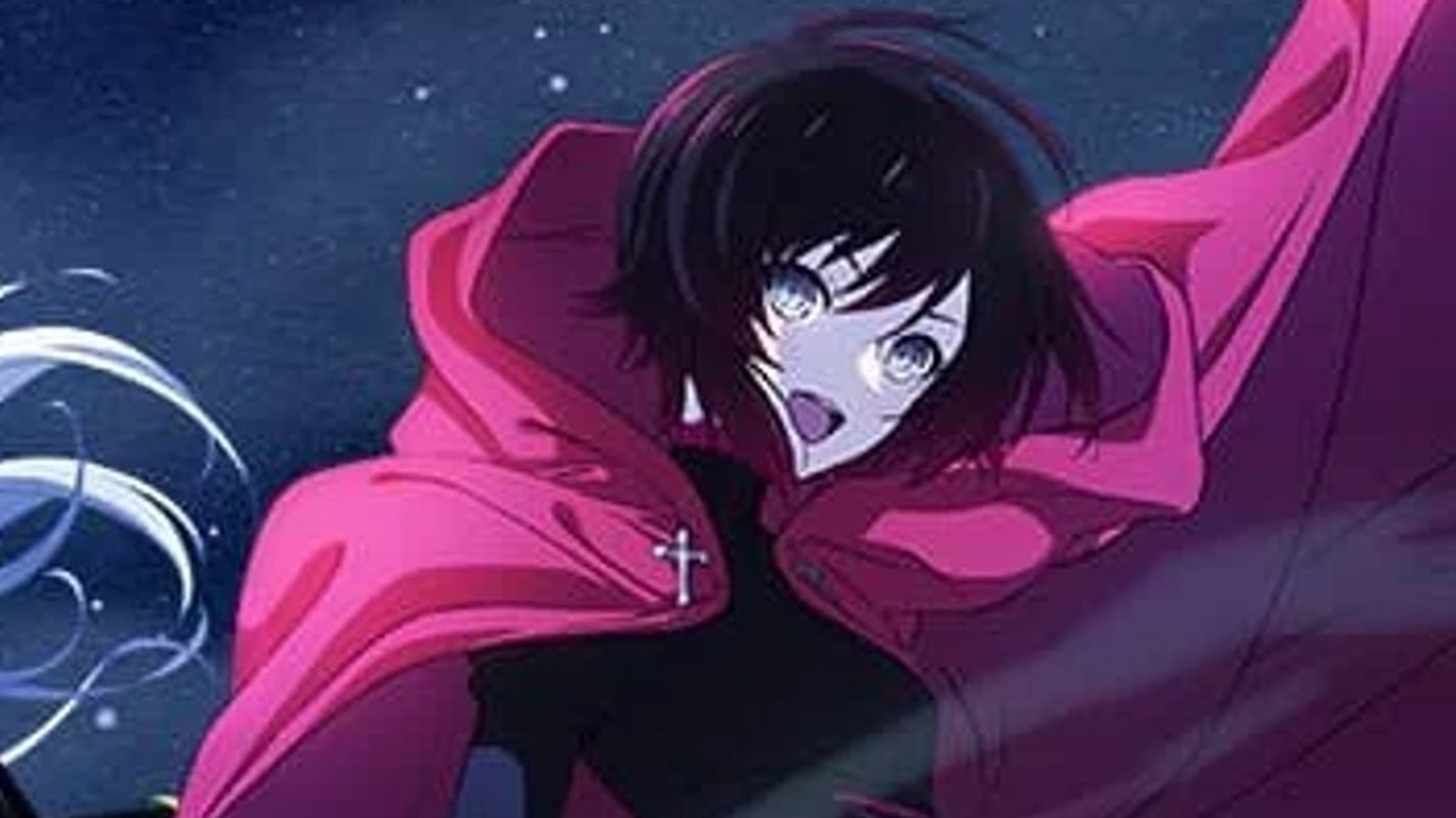 RWBY is turning into an animated series

The plot of “RWBY: Ice Queendom” is more or less the same as the original web series. The original series is set in the world of Remnant, made up of four realms where magic and science work together to take down the invading Grimm Creatures. Ruby Rose becomes the youngest huntress-in-training and leader of Team RWBY after enrolling in Beacon Academy two years earlier, working with her classmates – one of whom is her half-sister, Yang Xiao Long. – to keep vicious creatures at bay. In the anime spin-off, Remnant is under the threat of an eternal “Frozen-like” winter, and teams RWBY and JNPR not only wear the clothes they wore in Volumes 1-3 , but also stylish winter clothes to ward off frostbite as they battle the forces of evil. Also, Blake has purple hair under her black locks, and Pyrrha is back from the dead.

“RWBY: Ice Queendom” is directed by Toshimasa Suzuki at Shaft, and he commented on the anime official website that he is very happy to have the privilege of producing the anime while “respecting the charm” of the original series. “Black Rock Shooter” illustrator Huke came up with concept art for the characters, and Gen Urobuchi – the man behind “Madoka Magica” and “Psycho-Pass” – is credited with coming up with the concept for the anime. . More details will be revealed at AnimeJapan 2022 Saturday.