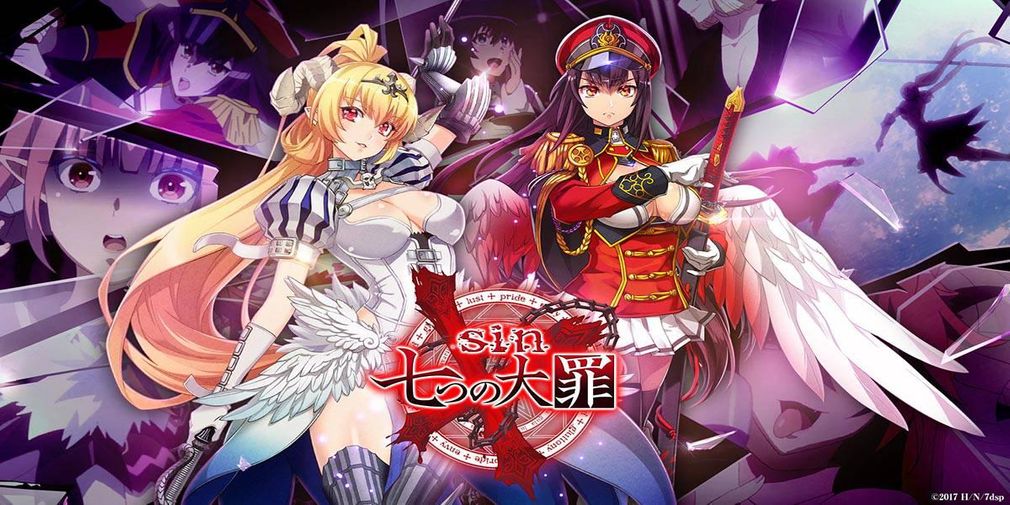 Seven Mortal Sins X-TASY, based on the anime series of the same name, opens pre-registration

USERJOY Technology, a Taiwan-based game development company, has officially launched pre-registration for its RPG adaptation of the relatively popular anime series seven deadly sins. Called Seven Mortal Sins XTASY, the game has been released in Japan for quite some time and enjoyed decent success there with a large cast of cute anime girls and popular Japanese actors.

If you know anime, you definitely know one thing about Seven Mortal Sins, there’s an abundance of waifus. From beautiful demon girls to rugged demonic commanders, almost every character in the cast is meant to grab your attention. For some of us that’s enough, but others are definitely interested in what this title could offer alongside the girls. Well, fans of the anime will be very happy to know that the battles held within XTASY will all be based on the manga series, so that should also be true.

And for those of us digging into the world of Seven Mortal Sins for the first time, the story revolves around Lucifer, the fallen angel, sent to hell for crimes against God. In this hell, Lucifer’s powers are blocked by seven demon lords located there with her, and she raises an army to fight against these demon lords. Keep in mind that all of this is reimagining the characters as cute anime girls, because, you know, why not?

The current gameplay uses a turn-based system that revolves around building a team from the gacha system, using their abilities and coordination to create the perfect group of demons and take on all the challenges thrown at you. Of course, all of these actors will also be voiced by their anime actors, so if you already have a favorite, now is your chance to play it and see it in fully animated 2D action.

So whether you’re a fan of the anime series or you love cute anime demon girls, Seven Mortal Sins XTASY is now available for pre-registration on both iOS and android. If you’re looking to stay updated on this one, you can also keep an eye on the game’s official website.

Looking to roll the dice on more cute anime characters? Check out our Top 25 Best Gacha Games for Android Devices!