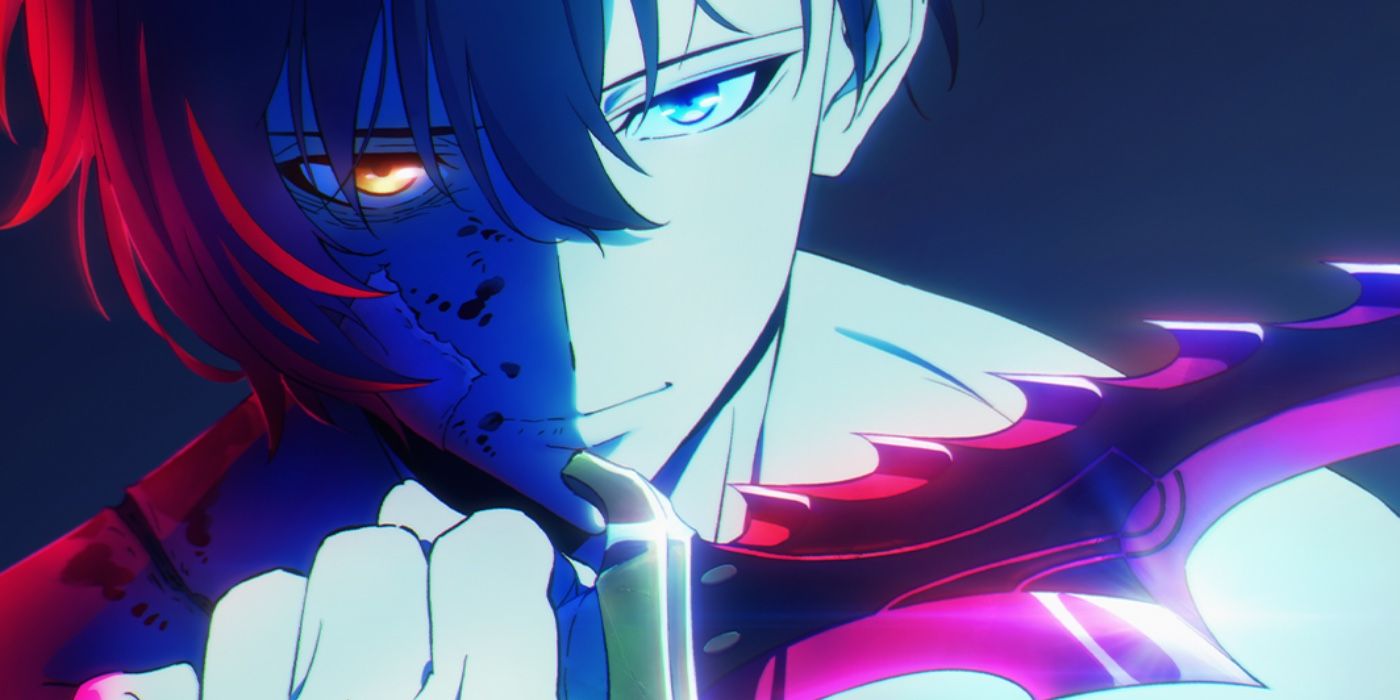 The first trailer for the anime adaptation of Solo Leveling has been revealed.

Crunchyroll confirmed that the popular web novel and webtoon series will finally be getting an anime adaptation. The new series is produced by A-1 Productions, the animation studio behind Fairy tale, Sword Art Online and The seven deadly sins. The music for the new series will be composed by the legendary Hiroyuki Sawano, who previously created the scores for The attack of the Titans and Mobile Suit Gundam: Unicorn. Crunchyroll is co-producing the series, which is slated to premiere in 2023.

RELATED: The Best Manhwa Adventure, From High School God to Tower of God

In a statement, Solo LevelingThe original author of, Chugong, expressed some disbelief upon learning that their work was being adapted into an anime. “About six years ago, when I was writing the very beginning of Solo Leveling, if someone had said to me, “The novel you wrote will become a comic book”, I bet I would have told them to stop pulling my leg. But now, I am told that it will be animated?! Seriously, stop pulling my leg!” Chugong joked, adding, “But these days, I feel excited and elated. Since I still half doubt this is real, I want to see Jinwoo and the other characters come to life soon and feel relieved. I will continue to work diligently as I look forward to that day. (lol)”

The series’ original illustrator, DUBU, has also released a statement, along with some new art. “Solo Leveling finally makes his anime debut. It feels like yesterday that we got the offer for the anime adaptation. I feel so overwhelmed when I think anime is really being created right now. This is all thanks to you fans who love and support Solo Leveling. I am filled with gratitude. Thanks a lot. Please also support the animation production team. If this anime brings new enjoyment to readers, I will be very happy,” they said.

RELATED: The Best Manga To Read After Solo Leveling

Set in a world where humanity is protected from the constant attacks of deadly monsters by professional warriors known as Hunters, Solo Leveling tells the story of Sung Jinwoo, a young man who has a reputation as the weakest and most useless hunter. Things change for Jinwoo when he discovers a program called System, which allows him to enhance his abilities beyond what was previously thought possible. Using his new strength, Jinwoo sets out to defeat more monsters and unravel the mystery surrounding System and his new powers.

The Solo Leveling webtoon is available in English at Tapas. The series ended earlier this year with the release of its 179th chapter.

2022-07-03
Previous Post: Cyberpunk: Edgerunners – Netflix reveals the opening title sequence of its upcoming anime series
Next Post: Fails to capture the magic of the manga