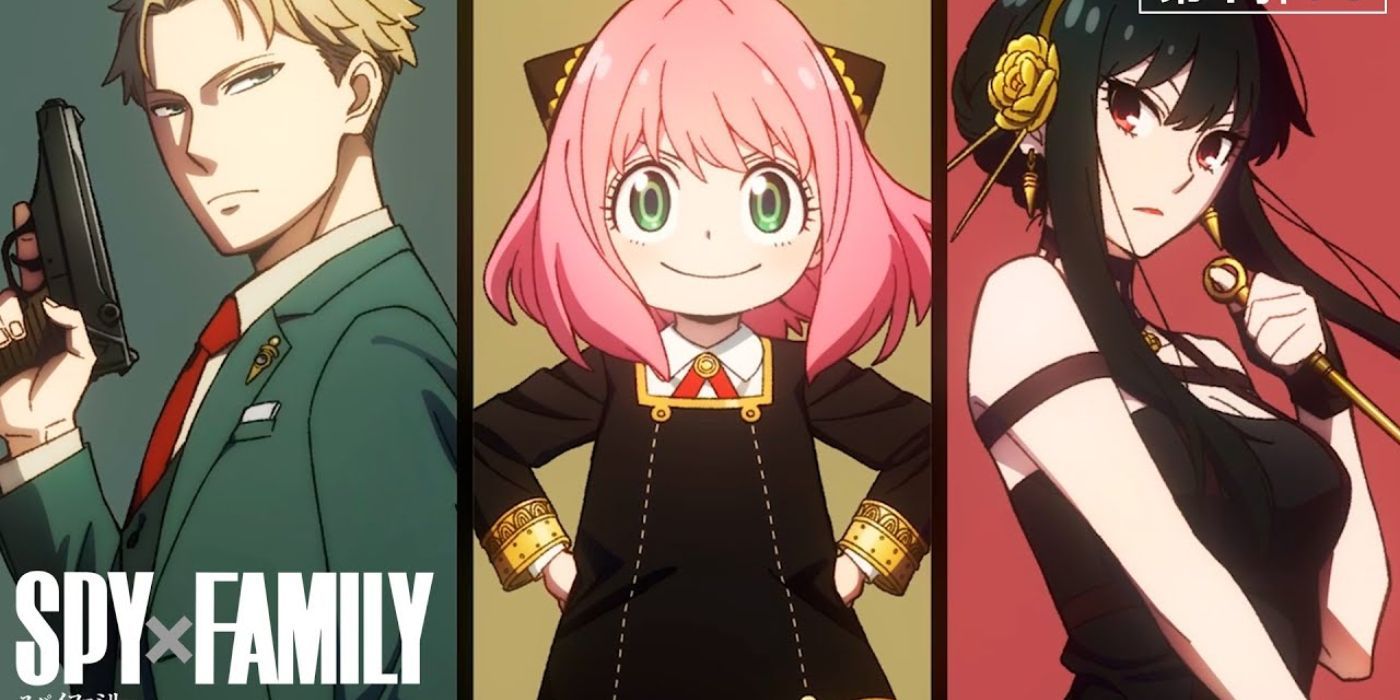 Animation studio CloverWorks confirms an animated adaptation of Spy x Family and gives fans a preview with a trailer that mixes action and domesticity.

The announcement, made on Twitter, was accompanied by a trailer that gives a glimpse of the show’s unique blend of deadly action and domestic drama. Fans of the series were quick to comment on the announcement, expressing their excitement and anticipation for the Spy x Family the premiere of the anime.

The current manga was first published on Shueisha’s Shônen Jump + app and website on March 25, 2019, and so far it has produced seven volumes of content. Spy x Family quickly became a fan favorite, and as of June, more than 11 million copies of the series were sold. It was also critically acclaimed: In 2020, the manga was nominated for the 44th Kodansha Manga Award and the 24th Tezuka Osamu Cultural Award. In 2021, Spy x Family was nominated for the Eisner Award for Best American Edition of International Material – Asia and the Harvey Award for Best Manga.

The story follows Loid Forger, a spy who possesses extraordinary skills in combat, memory recall, and information processing. When his latest assignment forces him to create a bogus family, he unwittingly adopts a young girl who can read other people’s minds and marries a professional assassin, nicknamed “Thorn Princess”.

While the anime is slated for release in 2022, it’s currently unclear which channel in Japan Spy x Family will debut on or if the series will receive an international release.