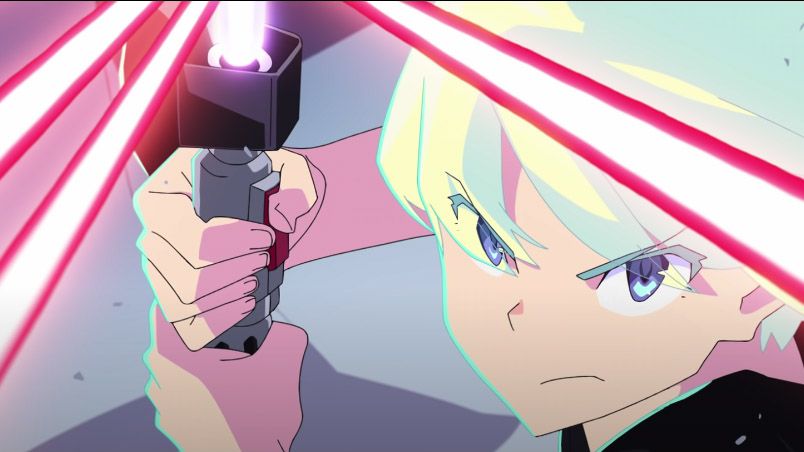 Star Wars Visions animated series looks like The Animatrix for a galaxy far, far away

Star Wars: Visions, an animated anthology based on the Star Wars universe, will be released on Disney Plus starting September 22. A first video has also been revealed, showing what some of the shorts look like.

Crucially, these stories aren’t canon, with Lucasfilm giving creators the option to use familiar characters or their own creations to tell a story. All studios are made up of Star Wars fans, as you might expect.

Expect big differences in visual style between the shorts. “The Duel,” for example, will be presented in black and white, with sparing use of color during lightsaber combat.

Check out the first look below:

Why the anthology approach?

Strangely, this seems to be Hollywood’s preferred approach to adapting its big properties into anime.

The Animatrix was the first anthology based on a popular film series in 2003, featuring inventive and dark original stories set in The Matrix universe. Gotham Knight followed in 2005, with many production houses contributing their own stories based on the Batman character. Halo Legends landed in 2010, offering different versions of this game and its sci-fi universe.

These were all designed for the home video market, which is no longer the strength it once was. But Disney Plus is the perfect place for a project like Star Wars: Visions – especially as people wait for The Book of Boba Fett to launch in December, and with anime more firmly at the center of pop culture in the English-speaking world than it has ever been.

Check out our pick of the best anime if you want some show suggestions for our panel of experts to check out.