“The Oni, they are coming! We have no chance. Netflix has unveiled the first teaser for an animated series titled Oni: Tale of the God of Thunder, marking the feature debut of animated filmmaker “Dice” Tsutsumi. This stop-motion series is a whimsical and imaginative journey through the eccentric gods and monsters of Japanese mythology. One of the creature’s free-spirited daughters, Onari, is determined to follow in the footsteps of the mighty lore heroes, but her unique powers have yet to be revealed. Does she have what it takes to protect her peaceful village from the mysterious “Oni”? Of course she does! But you’ll have to watch to find out. There is no set release date, expected later in the year. The massive voice cast includes Momona Tamada, Archie Yates, Craig Robinson, Cardinal Tantou, Brittany Ishibashi, Omar Miller, Seth Carr, Anna Akana, Charlet Takahashi Chung, Miyuki Sawashiro, Yuki Matsuzakimore Robert Kondo & George Takei. There’s not much to this teaser, but the images promise an adorable adventure.

Here is the first Dice Tsutsumi trailer Oni: Tale of the God of Thunderby Netflix Youtube: 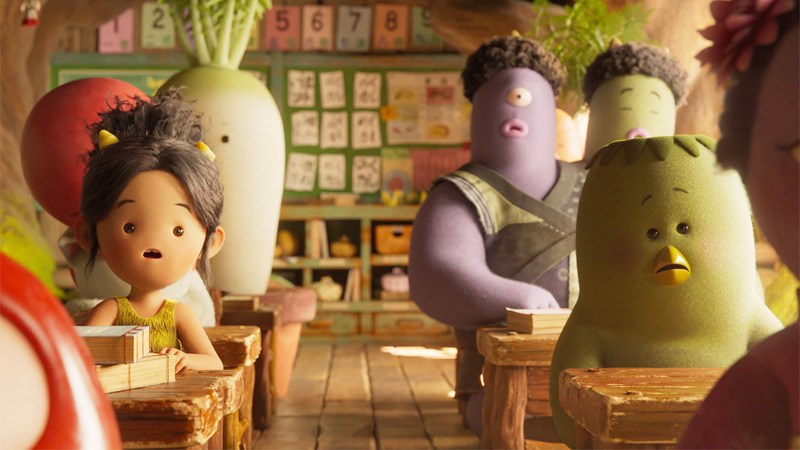 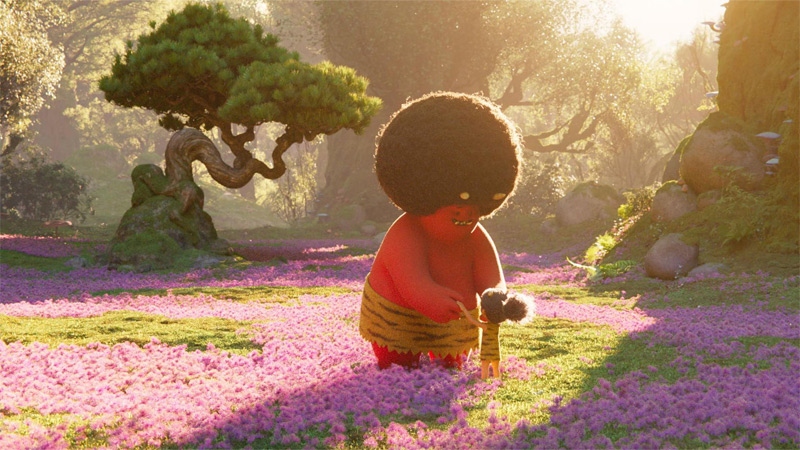 In a world filled with bizarre gods and monsters from Japanese mythology, one of the creature’s free-spirited daughters, Onari, is determined to follow in the footsteps of lore’s mighty heroes, but her unique powers don’t hold back. have not yet been revealed. Does she have what it takes to protect her peaceful village from the encroaching presence of the mysterious “Oni” who threaten the gods? Oni: Tale of the God of Thunder is a Netflix anime series directed by a Japanese filmmaker Daisuke ‘Dice’ Tsutsumi, directing his first major project after a number of short films and other animated work (including gigs with Blue Sky Studios). With writing by Mari Okada. It is produced by Megan Bartel and Sara K. Sampson, produced by Robert Kondo, Kane Lee and Zen Miyake. Netflix will release the Oni: Tale of the God of Thunder anime series streaming on Netflix from a bit later in 2022 – stay tuned for updates. First impression? Who’s in?