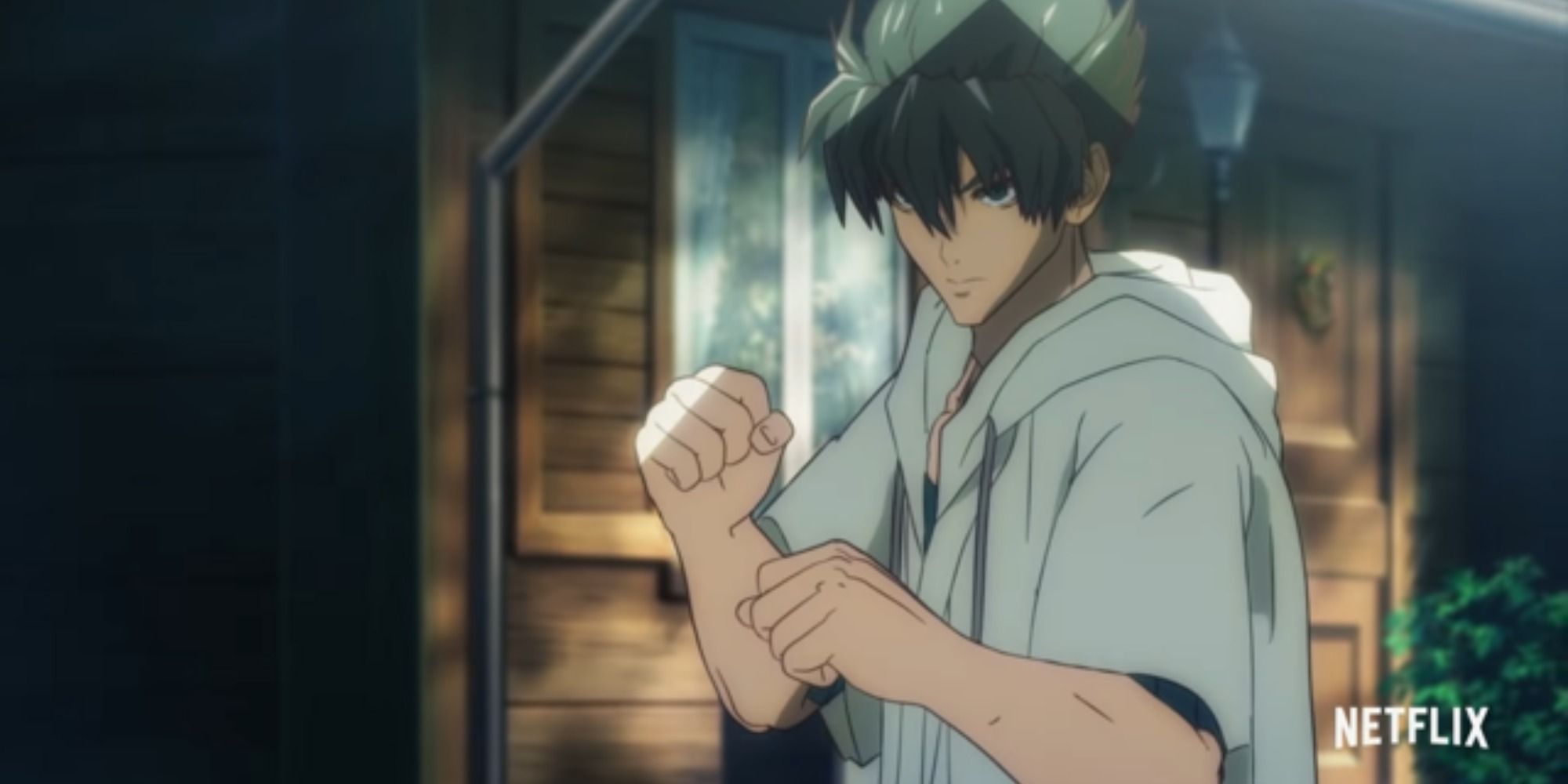 The popular fighting game Tekken, which debuted in the mid-1990s, is set to get an anime series to launch on Netflix this year, with the streamer releasing an official trailer alongside the announcement. The new Netflix anime series is called Tekken: Bloodline.

The first entry in the Tekken series of games landed in arcades in September 1994 before making its way to the PlayStation. Since then, Tekken has become a flagship fighting game title for Namco and is commonly associated with Sony’s consoles. The series was phenomenally successful, shipping over 53 million units, but strangely, it didn’t spawn too many film or TV adaptations.

Like The edge noted, there was the 2010 live action movie which happens to be one of the lowest rated movies on Rotten Tomatoes. The games’ producer and director, Katsuhiro Harada, essentially disavowed this film and said that the film was not overseen by the games creators and he was “not interested in this film”. However, Harada made the connection to the new anime trailer so fans can expect something more faithful to the games.

It looks like that will definitely be the case as the teaser shows Tekken: Bloodline focusing on Jin Kazama, who was introduced in Tekken 3. Fans of the games will know that Jin is the grandson of Mishima Company boss Heihachi Mishima. Zaibatsu. and host of the King of Iron Fist tournament.

The games certainly have a complicated but compelling story arc with the King of Iron Fist tournament drawing in fighters from around the world; intrigues with the power struggles and machinations of the Mishima Zaibatsu, and the dastardly family dynamic within the Mishima clan that also involves demonic supernatural elements. Tekken: Bloodline seems to feature all of that, showing Heihachi, Jin and Ogre’s mother.

Details like how many episodes we’ll get or an exact launch date have yet to be revealed, but fans should expect Tekken: Bloodline to launch on Netflix later this year.

Next: Red Dead Redemption 2’s Soundscape Made Me Sit At The Campfire And Just Listen

Kim Kardashian Announces Sex Tape To Her Son On Roblox