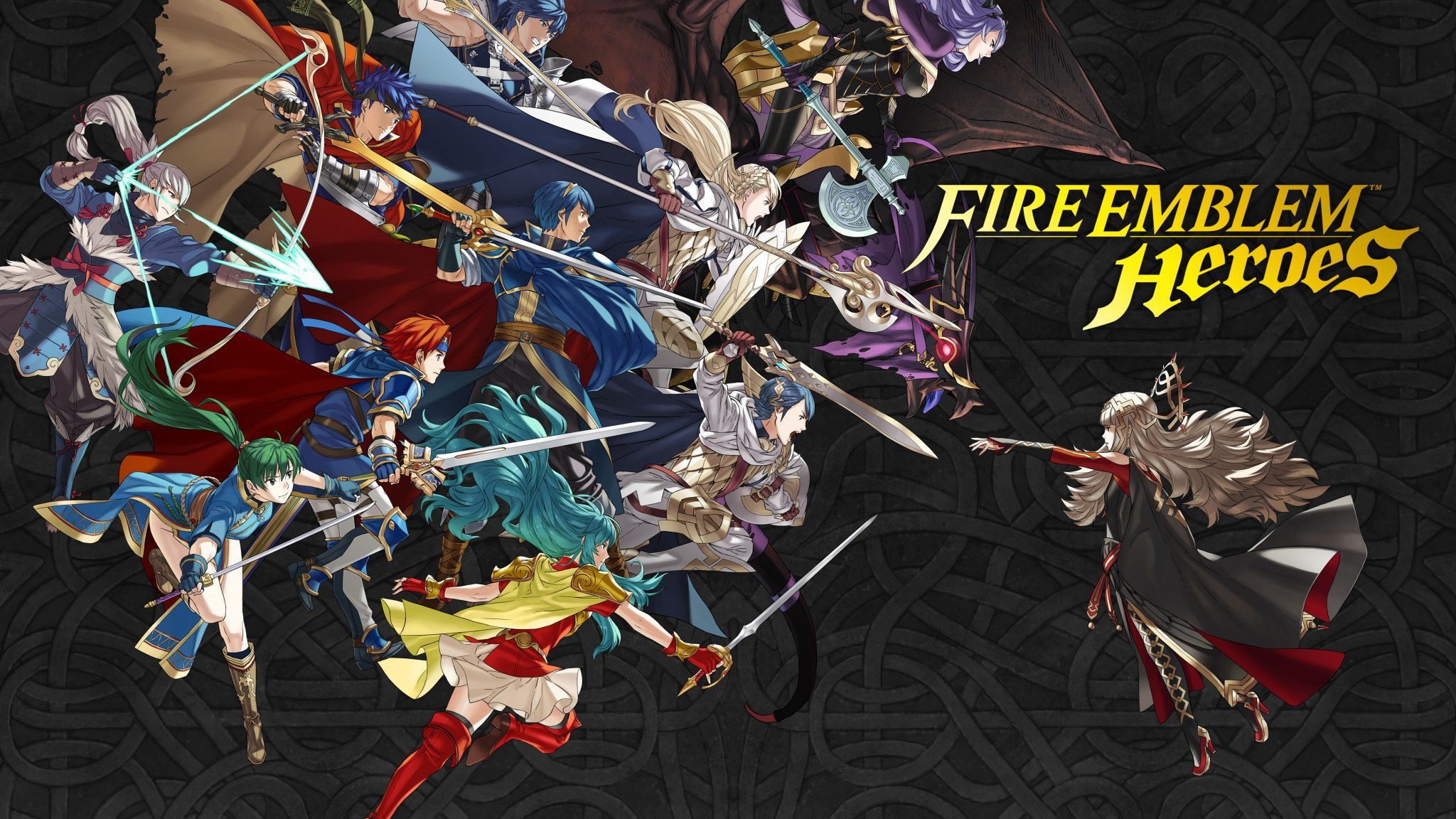 With the steady increase in the popularity of Anime, it is only natural that there have been many anime games made for every console. Mobile devices are no exception with plenty of anime-based games to choose from. While most people familiar with the genre know to expect things like gacha mechanics and beautiful animated or visual novel scenes, it can be difficult to choose a game from the large selection available. Here is our list of the 10 best mobile anime games available for Android and iOS.

Honkai Impact 3rd is made by miHoYo. It’s one of the many great games that ended up being an anime adaptation after gaining a ton of popularity. This game acts as a gacha style hero collector and hack-and-slash RPG. There are plenty of characters to play with, regular seasonal events, and an immersive story for players to jump into. Like most modern mobile games, there are microtransactions available to purchase heroes and items. Fortunately, most of these can also be earned through the gacha system if you are patient and dedicated enough. The game also offers a monthly subscription that is cheap enough to receive special items from all the gachas if you’re not feeling patient enough.

Dragon ball is one of the most popular anime of all time and many games have been made. Dragon Ball Z: Legends is one of the mobile games the series has ever created. As you would expect, this is a fighting game, but it’s designed for busy gamers with a simple control scheme. A story mode and a PvP mode are available for players to test their skills or relieve iconic battles from the series. The game also contains hero collection items, as you can collect most of the characters in the series.

Fate / Grand Order is a typical gacha hero collectible RPG based on the popular Fate animated series. It features an original story based on the anime with online PvP and a beautiful voiceover reminiscent of the anime. The biggest downside to this game is that it’s a bit cranky, so less patient players should probably avoid it. The game uses a card-based combat system with 3D animations.

RWBY: Amita Arena is based on the western anime by Monty Oum. The game combines hero and card collector hack-and-slash features found in other games like Hearthstone and League of Legends. Players collect cards and build decks to use against other players. RWBY doesn’t lean on the gacha-style gameplay of most of the other games on this list, but it’s quite apt as the series is also very different from most of the others on this list.

This game is based on the anime Is it wrong to try to pick up girls in a dungeon. He is a typical gacha hero collector based in the anime world. It includes lots of customizations for the characters and voiceovers of the original voice actors. The creation of the game was overseen by the author of the original light novel, so players can expect many of the same beloved story elements found in the original series. The story mode works like a visual novel with around 6,000 story pages available for players to explore.

Azur Lane is a pretty standard gacha RPG. The game is based on an alternate story from WWII. Players collect warships, anthropomorphic girls, to fight in side scrolling shooter game. Most of the girls are based on real world warships of the time. Players can also romanticize characters from the game and customize their home base. The game also featured crossover characters from several series, such as Neptune.

Attack on Titan isn’t ideal for anime newbies, but the games are great for anyone who enjoys strategy RPGs. Players collect heroes, as with most of the games on this list, to deploy against enemies. The story is a retelling of the first season of the anime, which makes it a great companion for a Crunchyroll membership. The leveling mechanics need an overhaul and make the game feel really cranky at times, but if you’ve got the time and the patience it’s still a fantastic game to have on your mobile device.

Bleach: Brave Souls is based on the hugely popular Bleach manga and animated series. The game is a chibi style fighter and hero collector game. Players can collect various characters from the series to hack and reduce all kinds of hollows. The game features both PvP and PvE cooperative gameplay. Players can also relive iconic moments from the original story and develop their favorite heroes as they see fit.

The Fire emblem The series has been very popular for both cartoons and video games since its first release in 1990. This game, like most of the series, is a turn-based tactical RPG. It features gacha mechanics allowing players to collect heroes from almost any game in the series. The game offers a lot of customizations for the heroes, allowing you to develop them to meet your needs. There is a replayable 1,100 stage story that allows players to focus on their favorite characters.

As expected from a Yu Gi Oh ! game, it is a collectible card collector and fighting game. The game takes place in regions located across the Yu Gi Oh ! universe. Players can collect almost any card featured in the physical TCG and battle against the AI ​​and other players. You can build your own deck and weave your way through a relaxed storyline while participating in online PvP.

2020-08-31
Previous Post: 5 most popular anime games you can play
Next Post: How to stream anime on Netflix