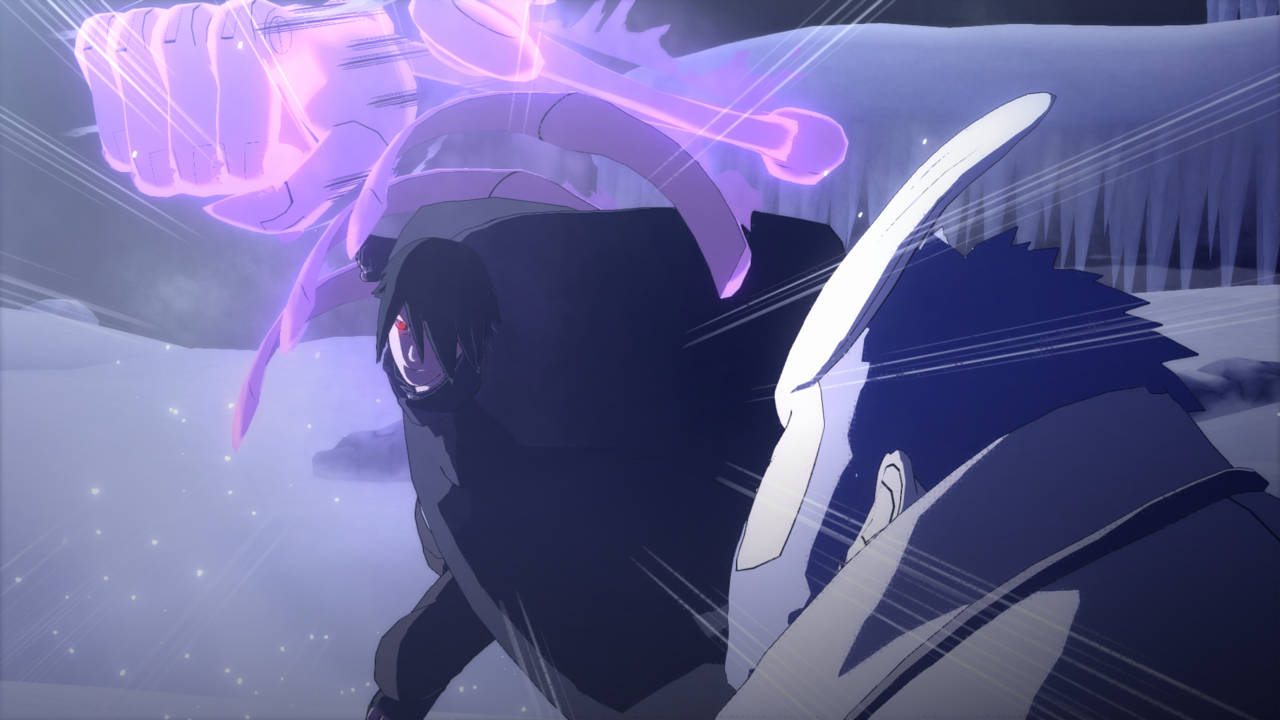 The 3 best anime games at the Tokyo Game Show

Every year, developers like Koei Tecmo and Bandai Namco present a new video game adaptation of the anime shows we love. Dragon ball and Naruto fighting games have become staple, while recent years have seen a new approach Sailor moon in a mobile match-three game and Berserk with a tour of Dynasty Warriors. And one thing we can always count on from the Tokyo Game Show is another handful of anime games based on what’s popular right now.

During our time at TGS, we worked with several titles from various publishers. We’ve tried beat-em-ups and the aforementioned Dynasty Warriors spin-off, as well as console action games and a few handhelds. But there were a few that really stood out; although the gameplay may seem familiar, their particular approach to a certain property won us over. Read below to see our three best anime games from the Tokyo Game Show this year.

Developed by Omega Force, Berserk – called Berserk Musou in Japan – is exactly what you think it is based on the studio behind it. This version of the familiar Dynasty Warriors style of roaming maps full of enemies puts you in control of Guts, the stoic and powerful swordsman of the Berserk franchise. As Guts, you’ll take on missions that take you through dilapidated corners of the world and task you with slaying seemingly endless hordes of demons. The game loosely follows the plot of the manga, with special appearances from other characters in the series.

What we love most about Berserk is the way Guts handles. As expected, the Mercenary’s massive sword is heavy and unwieldy, and Guts moves slower against enemies than most playable characters in Dynasty Warriors games. The Berserk The dark tone of the series permeates the game as well, with drab landscapes and settlements shattered only by blood splatter from your enemies. We’ve seen plenty of musou adaptations of anime properties, but Berserk is shaping up to be one of the most creative we’ve seen in recent years.

There’s a reason the Ninja Storm games have become so popular, selling over 15 million copies of the series worldwide according to its creator: they faithfully create the experience of being a character in the game. Naruto universe, mastering martial arts and engaging in fast-paced battles against other ninjas. Fans of Naruto I love these games for the extra layer of immersion they bring to the property, allowing them to step into the shoes of their favorite ninja and fight against the characters they love. Developer CyberConnect2 excels at creating solid, fun fights that are beautiful to watch, and their understanding and love for the subject shines in their games.

But the Road to Boruto expansion for Naruto Shippuden Ultimate Ninja Storm 4 is special because it marks the end of the Naruto Shippuden series and finally introduces content from the end of the long series. Naruto manga in video game space. It’s a bittersweet end to the franchise, playing the son of Naruto and training with the famous ninja, as well as exploring the future that awaits Naruto and his friends beyond the story of the series. The Boruto expansion marks the end of the era and a fun, fun note to the Ninja Storm series.

What’s not to love about a Dragon Ball fighting game? Dragon Ball Xenoverse 2, the sequel to last year’s Dragon Ball Xenoverse, arrives this fall with the biggest roster of playable Dragon Ball characters yet. Dragon Ball enthusiasts can play like everyone else, from Goku and Vegeta to Goku Black and Future Trunks from the most recent Dragon Ball Super animated series. There is something inherently satisfying about beating Goku as Vegeta, or playing as Piccolo and smoking the competition.

Xenoverse 2 takes it a step further with a particularly cool new feature: Players can team up online in a six-on-one fight against a massive AI boss. Working together, players must communicate to defeat villains like Vegeta in his giant ape form, fend off energy blasts, and help each other if someone is knocked out. It adds a new element to Dragon Ball fighting games and is reminiscent of some of the larger-scale battles of the series proper, in which groups of characters would come together for a common cause.