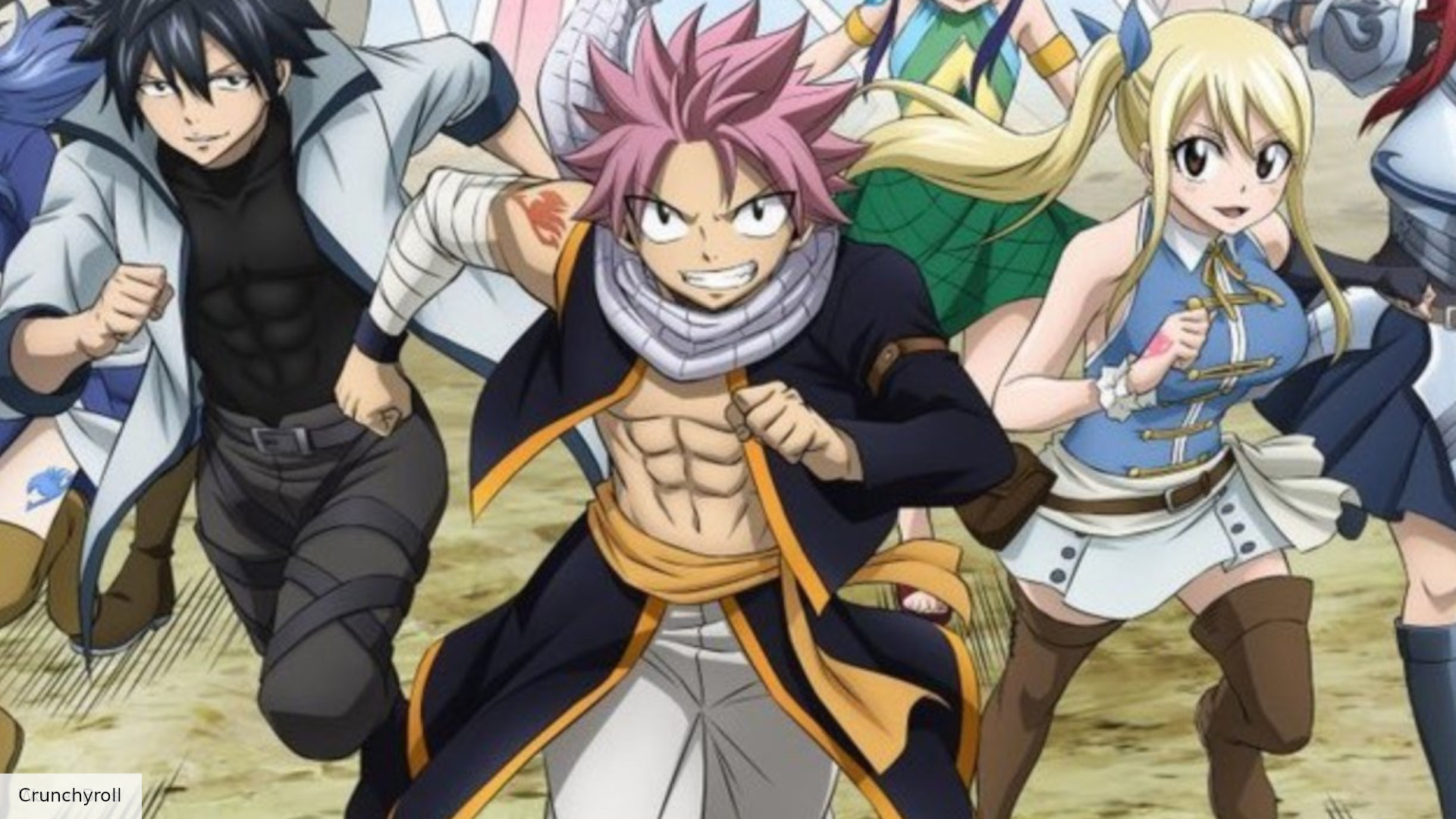 The animated series Fairy Tail has a sequel

The explosive magical and colorful world of Fairy Tail returns to our screens. Two years after the original Fairy Tail animated series ended, it was announced that Hiro Mashima’s next manga series, Fairy Tail: 100 Years Quest, will also receive an anime adaptation which is already in development.

The original Fairy Tail anime ended in 2019, after nine seasons and 300 episodes. However, the story of the Magic Guild and the adventures of the hot-headed wizard Natsu with his friends do not end there. Mashima continued the story with the manga 100 Year Quest, which sees the gang of magic users embark on a mission that hasn’t been completed in over a century. They learn they must seal five dragon gods, who threaten to destroy the world, and embark on an action-packed quest.

During the Hiro Mashima Fan Meeting at Mixalive Tokyo, Mashima himself has announced that 100 Years Quest is going to be adapted into an anime via livestream. However, aside from confirming that a show is officially in the works, the creator of Fairy Tail was light on details.

Currently, production and plot details surrounding the upcoming TV series are being kept under wraps. No release date, production studio confirmation or casting announcement has yet been made public. However, a short 30-second teaser was released this weekend, giving all anime fans something to rack their teeth on. You can watch the teaser below:

The short trailer doesn’t show any preview of the series. It is made up of manga art edited to a funky beat. If you are curious about the story and want to keep up to date with all things Fairy Tail, you can read the 100 Years Quest through the Kodansha Magazine app. You can also watch the original Fairy Tail series on streaming services Funimation, Crunchy Roll, and (in some regions) Amazon Prime Video.

While we wait for some updates from Fairy Tail, here is our list of the best animated movies of all time. If you want to sign up for an Amazon Prime subscription, you can click our link here.