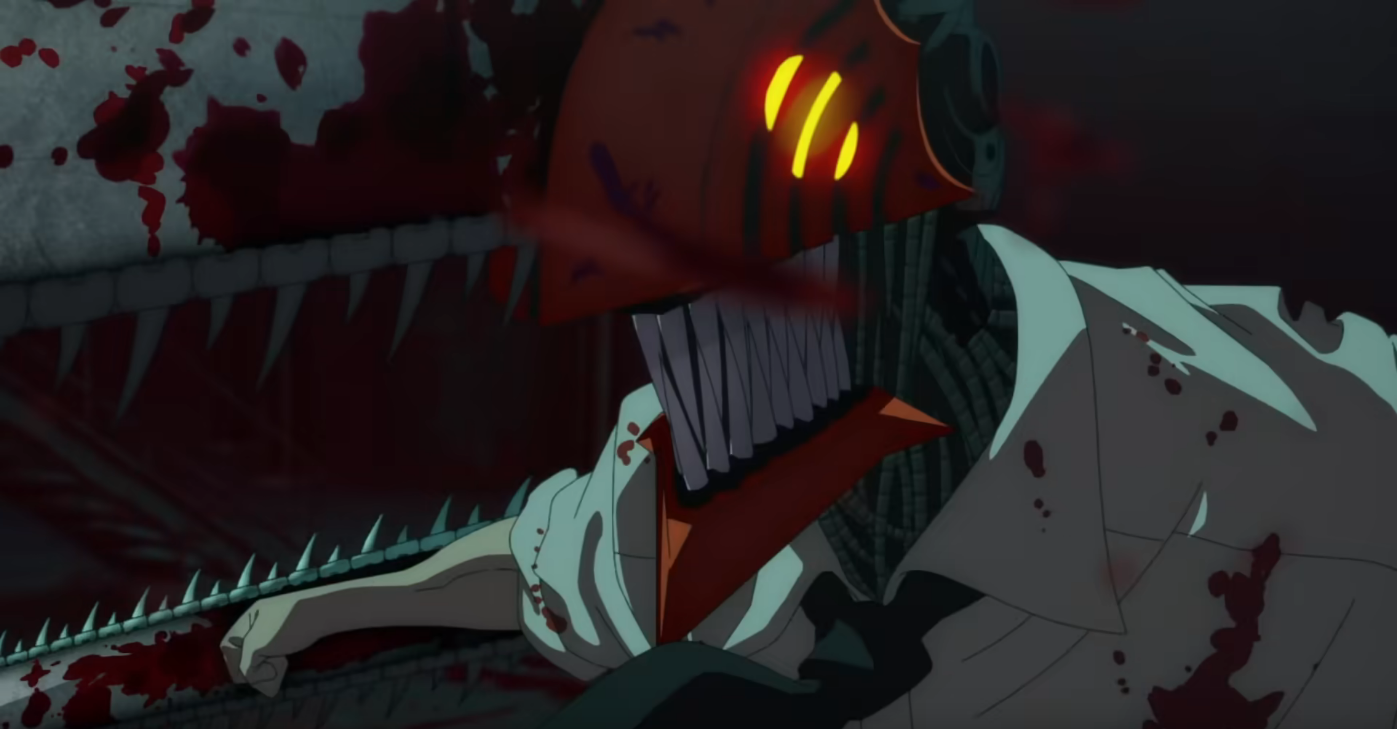 The Chainsaw Man anime series will be released in October 2022, confirms MAPPA

The anime adaptation of the hit manga series “Chainsaw Man” will be released in October 2022, as confirmed by MAPPA at a recent Jujutsu Kaisen event in Japan.

There are literally thousands of manga series from all over the world that you can read online, but there are not so many series like Chainsaw Man.

With a considerably darker theme than many other mainstream series, as well as extremely bloody violence and a superb cast of characters, the manga has become a fan favorite in recent years.

However, the series has just received a major update; confirmation from MAPPA that the anime adaptation of Chainsaw Man will be released in October 2022!

In December 2020, rumors about an anime started when the unofficial Twitter page of Shonen Jump News tweeted that a “TV anime adaptation” for Chainsaw Man would be produced.

Many fans expected an anime adaptation to be revealed after the manga’s conclusion this weekend after author Tatsuki Fujimoto. noted that an “important announcement” would be made.

On December 13, it was officially confirmed that the epic manga would be adapted into a brutal television series.

The animated adaptation of Chainsaw Man will be produced by animation studio MAPPA.

MAPPA had an amazing few years, producing The God of High School, Dorohedoro, Jujutsu Kaisen, and the final season of Attack on Titan.

Considering the visual beauty of these series, fans are understandably extremely excited to have MAPPA lead the Chainsaw Man anime.

Chainsaw Man anime will be released in October 2022

On December 3, 2021, the WSJ_manga Twitter page reported that part 2 of the manga and anime adaptation would premiere in 2022.

It would be confirmed during the Jump Festa 2022 event in Japan, where the anime adaptation and manga series featured heavily.

Today, February 12, 2022, at the Jujutsu Kaisen event in Japan, MAPPA announcement that Chainsaw Man would make its television debut in October 2022 on the Fall slate.

A specific release date wasn’t shared at the event, but we’d be willing to put some cash on Chainsaw Man Episode 1 which will premiere on Sunday, October 9 or 16. Indeed, Sunday is becoming the most important day for anime to stream in Japan, after Attack on Titan, Jujutsu Kaisen, and Demon Slayer.

As part of the Jump Festa presentation, a new PV trailer has been shared by YouTube channel MAPPA and Chainsaw Man PR Twitter page – see below.

As of February 2022, 11 volumes of the manga series have been released in Japan, meaning the production team doesn’t have to wait for the source material to become available.

Likewise, MAPPA is one of the largest studios working in the anime industry today, which means the team can dedicate a significant amount of resources to animation. arguably the most time-consuming part of any series.

However, it sparked an interesting conversation about the amount of computer-generated animation that could potentially feature in Chainsaw Man, see below.

The CG vs 2D Animation Debate

Unfortunately, fans have started to worry because of a recent “leak” from Twitter user “rcco_r0nd0” which explained how the CG animation will work in the CSM anime.

According to ‘rcco_r0nd0‘, the production will be 50% computer-generated animation and 50% 2D art; but will be used to emphasize backgrounds, rather than characters or action.

“Unlike SNK for example, CG is used very cleverly. Let’s say in terms of animation it’s Reverse Arcane. You prioritize traditional animation without downplaying the importance of CG. – User’ rco_r0nd0′, via Twitter.

Unfortunately, the “leak” also revealed that this means the production schedule will be significantly affected by the artistic direction of MAPPA.

“It will be a long-running production as well as the length of the anime. The release date will depend on significant moments in the source material. – User ‘rcco_r0nd0’, via Twitter.

The following staff members have been confirmed working on the production of CSM.

In other news, Take a nostalgic trip to the 31st century with streaming Futurama