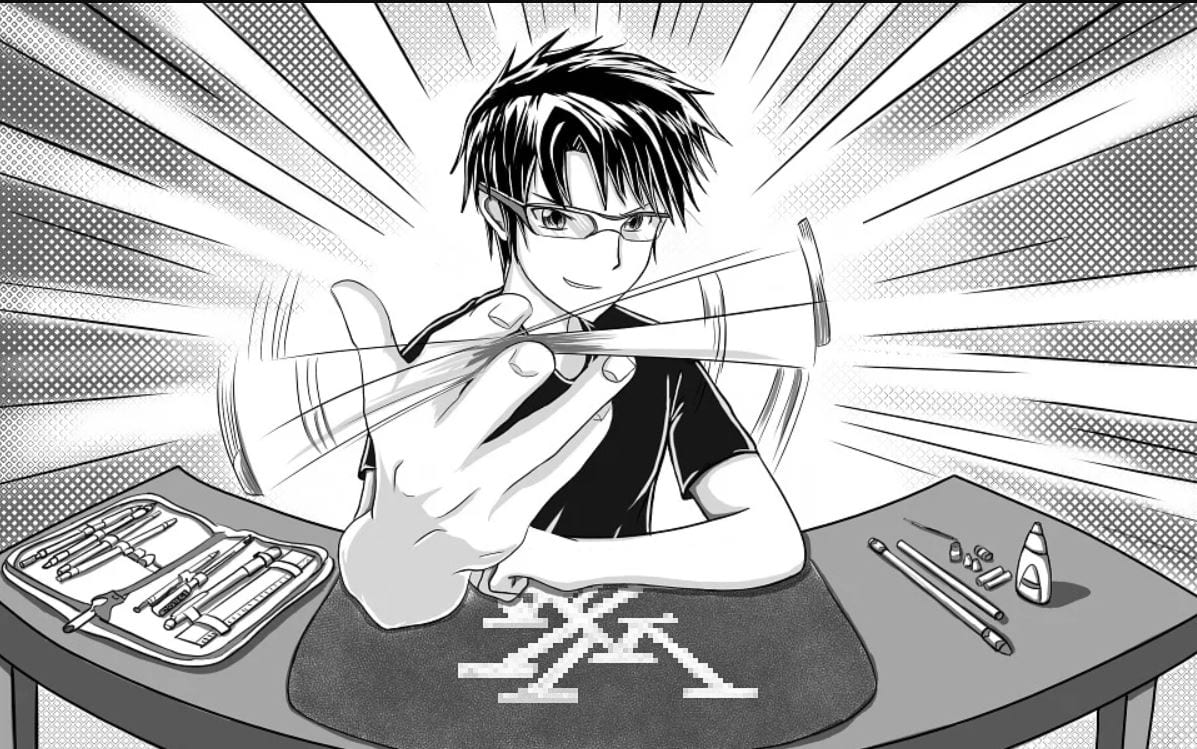 While fans love anime movies and series, there are also ways to bring your anime experience to life. There are a number of adventure anime games out there, which combine what you love about anime with what you love about games. There is a wide range of animated adventure games that you can enjoy on your own, including QT project, Doki-Doki Literature Club, Pokémon Sun and Moon, gravity rush, THE Legend of Zelda, and so many others.

If we don’t end up listing one of your favorite anime adventure games on this list, let us know in the comments below.

If you like a little bit of action, a little bit of adventure and some hot monster girls then this is exactly what you will get QT project. It is a free android game from the adult video game distributor Nutaku. In reality, QT project is a mixture of several genres, such as RPG, puzzle, gacha, and others. And like other gacha games, QT project gives players a chance to romance their favorite monster girl.

The story revolves around controlling a group of sexy monsters to stop a terrible virus that has been set off due to a black hole experiment in the Arctic that seeks to destroy humanity itself. The game involves players recruiting their favorite monster characters and sending them into battle in a playstyle that incorporates puzzle-based and turn-based combat mechanics. Players use a puzzle board that occupies the lower half of the screen to draw a line between pieces of different colors in order to perform the desired moves on the game board above. And after a move, a group of four Monster girls take to the battlefield.

gravity rush (known as Gravity Stun in Japan) is an action-adventure game developed by the Team Gravity division of SCE Japan Studios. It’s the game that pretty much gave the PlayStation Vita the recognition it deserved. In the environment of the Hekseville Cell Shed, you take control of the main character Kat who encounters a mysterious feline known as Dusty, giving Kat the ability to manipulate gravity. Using his newfound power, Kat seeks to protect the city in which he resides from the evil creatures of Nevi, appearing alongside a formidable gravitational storm.

Even if gravity rush is graphically impressive, gamers are more engaged in controlling gravity in the gaming environment. These mechanics gave the Playstation Vita the edge by allowing gamers to take advantage of the touchscreen features and controls of the game. movement of portable consoles. Later, the game would eventually be ported to the PS4, where it didn’t look like anything rushed despite a major overhaul of the title when it comes to how it looks. On top of that, the game felt smoother on the PS4 controller than on the Vita.

In response to the success of the original, a follow-up in the form of gravity rush 2 was released in 2017.

If you fancy classic JRPG action with a healthy dose of anime influences, then the Tales of Berseria is in your alley. The combat system might not be completely innovative, but it poses a challenge for players during the game’s 60 hour campaign. But what’s even more captivating is the captivating storytelling of the campaign.

While following a series of other trends, Tales of Berseria focuses on a tough female protagonist – something not too common in action genres – who goes on a journey to avenge the death of her brother pursuing and ultimately killing his murderer. Sounds simple enough, yes, but the game has a series of interesting twists and turns wherever you go and intrigues you enough with its combat system and storyline to help you see what happens next.

Catherine is a puzzle by Atlus (the same studio behind the Character series) which was released on PC, Xbox 360 and Playstation 3 in 2011.

The game centers around a young man named Vincent Brooks, who is plagued by supernatural nightmares. Vincent struggles between his feelings for his girlfriend Katherine and another girl Catherine. There are two types of gameplay in this game: the day, where the main protagonist engages with other characters in the social simulation, and the night, where the protagonist must venture into a dreamlike world, navigating through three-dimensional towers by combining the elements. solving puzzles and platforms. The end of the game will be based on the player’s choices throughout the story.

Due to the game’s adult themes, it’s fair to say that Catherine isn’t for everyone. But those who are of age will find the story quite gripping, especially when Vincent is asleep. There is hardly ever a time when you will be bored of what’s going on in the game. There is something quite charming about trying to escape the clutches of a giant monster climbing the same structure as the one Vincent crosses.

Those who follow Dragon ball will be very familiar with the character designs of the Dragon Quest series and the environment as created by creator Akira Toriyama himself. The game is the last of the QD franchise, which is hailed for its picturesque surroundings, varied characters who each come with their own set of charms, an exciting storyline and much more. game, but if not, you will have a good time with Dragon Quest 11.

Dragon Quest 11 is a classic JRPG in virtually every way imaginable. The fact that it still lives up to that reputation after so many years, among other RPG titles, is an accomplishment in itself.

What do you think of this list of the top five animated adventure games for adults? If we’ve missed one that you think belongs on the list, let us know in the comments below.