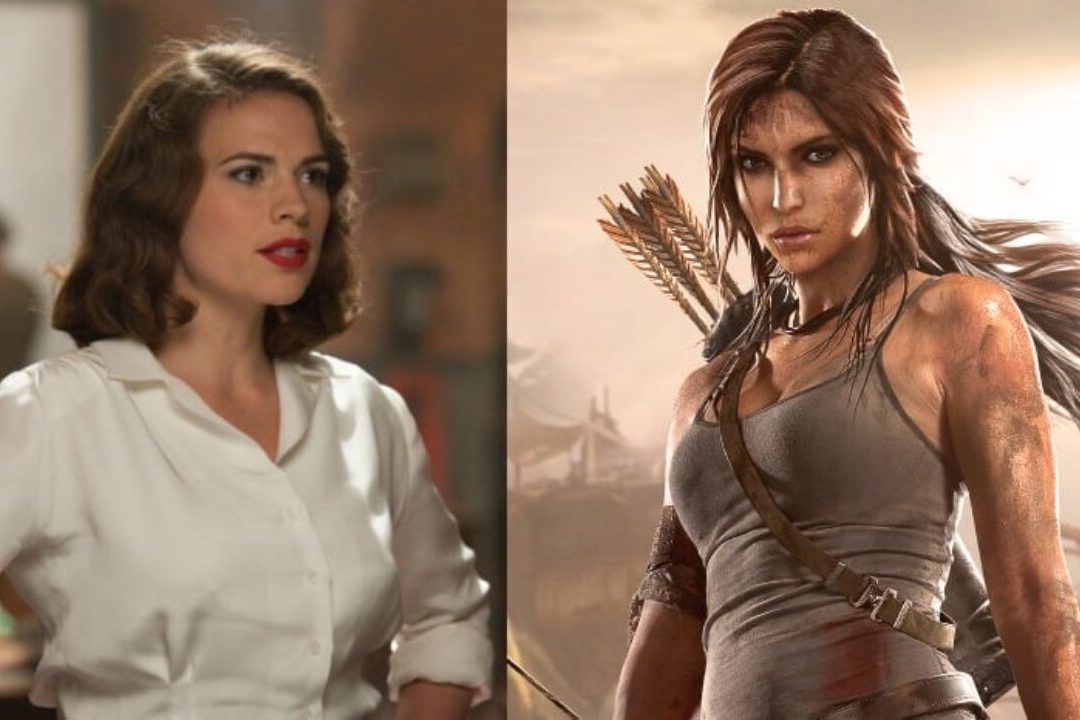 Hayley Atwell is set to add Lara Croft to her resume as she has been cast as the main character in Netflix’s upcoming Tomb Raider animated series. Known for her role as Peggy Carter in the Marvel Cinematic Universes, Atwell will provide the voice of the popular global heroine as Netflix continues to expand its anime library with more original content.

First reported on RBC, the streaming platform and Legendary Television have made their announcement about the cast of Atwell, while the Tomb Raider animated series is currently underway. The series will take place after the events of Square Enix’s Tomb Raider reboot trilogy, according to a Tweeter from Netflix Geek.

The actress has already done voice acting when she reprized her role as Peggy Carter in the animated series Avengers Assemble, and recently in What If…? for Disney Plus. The Tomb Raider animated series marks Atwell’s second project with Netflix after being part of the 3Below platform animated show: Tales of Arcadia.

Netflix has already had its share of adapting video game properties in animated series like Castlevania and Dragon’s Dogma. Tomb Raider has already become a successful franchise since its first game in 1996. The game has already made Lara Croft a global icon as the series has evolved over the years with sequels, remakes and reboots in the series. games as well as movies and comics. Angelina Jolie and Alicia Vikander both played the heroine in live-action.

The upcoming Tomb Raider animated series will have Tasha Huo from The Witcher: Blood Origins as the showrunner and executive producer. Tractor Pants and dj2 Entertainment will also produce the project for Netflix and Legendary Television.

There hasn’t been a release date for the upcoming Tomb Raider animated series, but we’ll be keeping an eye out for updates regarding the Netflix project.