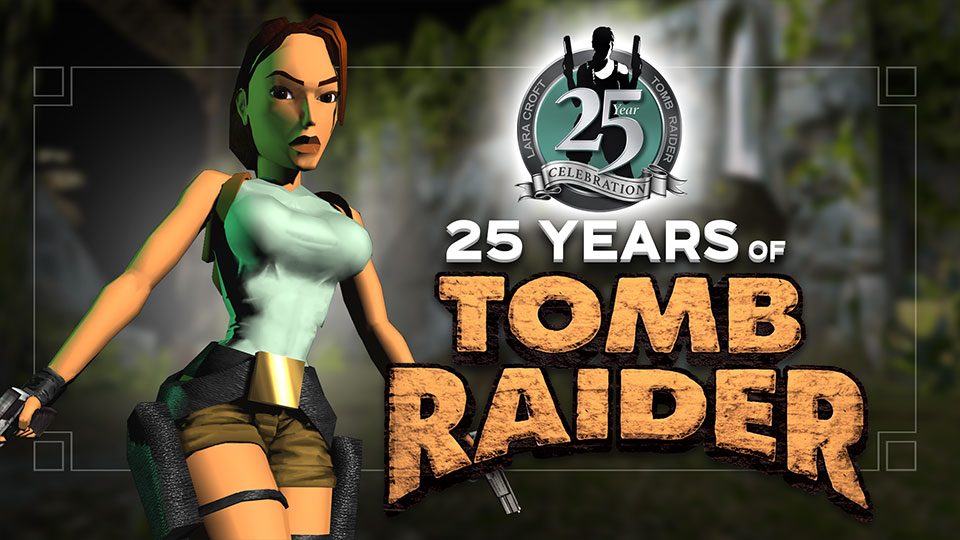 SQUARE ENIX, Crystal Dynamics and Eidos-Montreal celebrated the 25th anniversary of the TOMB RAIDER franchise today by making several announcements of new experiences and offers available now and in the future for fans of the iconic video game series.

Below are some of the upcoming 25th anniversary initiatives that Tomb Raider fans can look forward to in the coming months.

As part of the celebration of Tomb Raider’s 25th anniversary, numerous Tomb Raider games and expansions on Steam, Humble Bundle, Green Man Gaming, GOG.com, Square Enix Store, Xbox Games Store, and PlayStation Store are on sale, along with discounts of up to 89%. Interested players just need to visit the online store of their choice and search for “Tomb Raider” to see what offers are available on their platform. 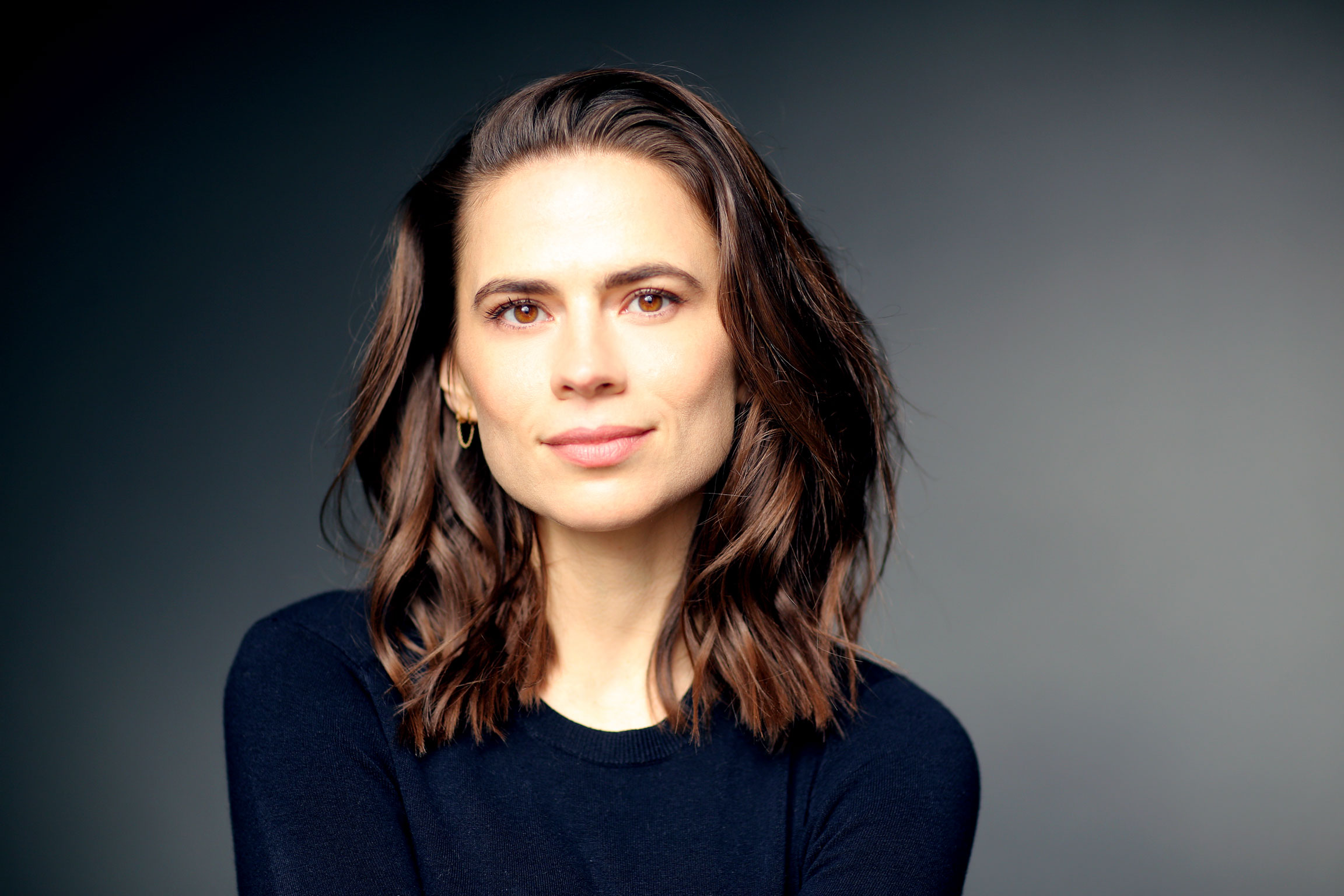 Netflix and Legendary Television are hard at work on a new Tomb Raider animated series with Powerhouse Animation, the studio behind such hits as Castlevania, He-Man and the Masters of the Universe and Blood of Zeus. Last month it was announced that Hayley Atwell (Captain America, Mission: Impossible 7) would be the voice of iconic adventurer Lara Croft, and today the companies also announced that Allen Maldonado (Heels, The Wonder Years) has joined the cast as the voice of tech expert and colleague Zip, and Earl Baylon will reprise his video game role as the voice of one of Lara’s most trusted friends and voice of reason, Jonah Maiava. 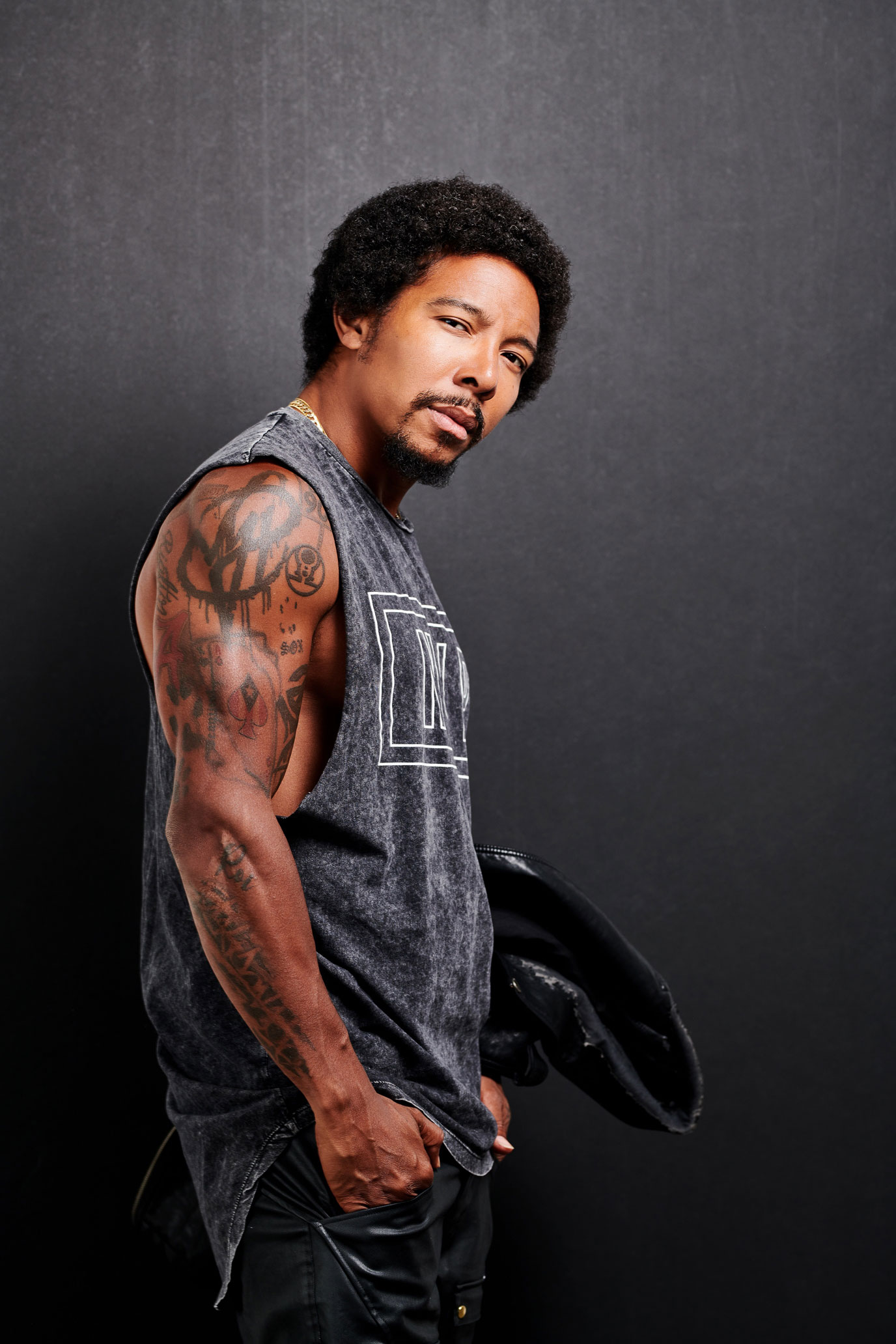 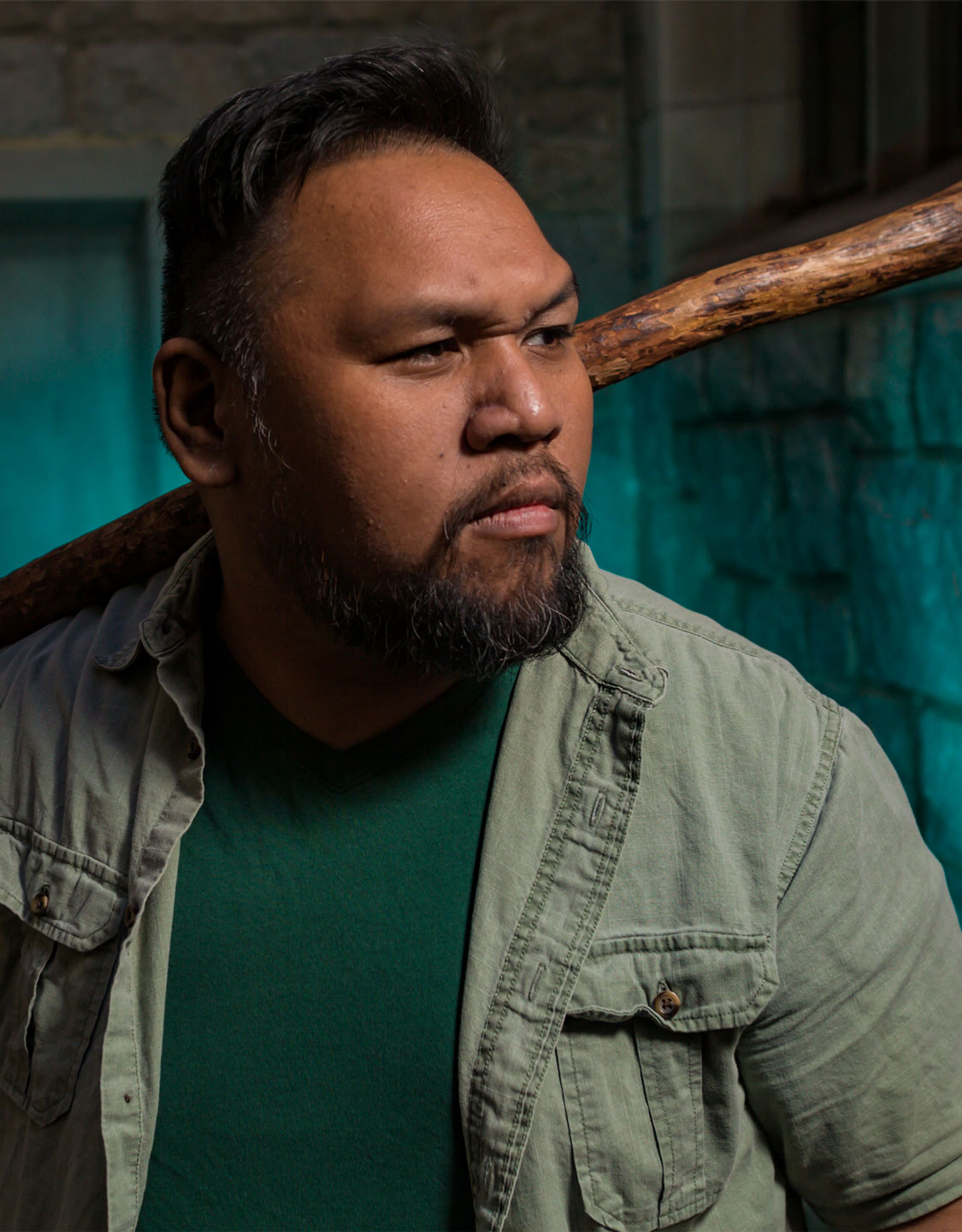 Tomb Raider in the real world

In 2022, Tomb Raider fans will have two new ways to experience the game in the real world.

Crystal Dynamics is working with Little Lion Entertainment to create Tomb Raider: The LIVE Experience in London. Little Lion is an award-winning amusement company with a pedigree in creating immersive five-star theater experiences.

Tomb Raider: The LIVE Experience will give fans the chance to dive into the world of Tomb Raider. For the first time ever, teams of visitors will work together while being fully immersed in a true Tomb Raider adventure, forging their own destiny alongside recognizable characters from the blockbuster franchise. This groundbreaking immersive adventure puts visitors in a race against time as they help Lara Croft solve a mystery that will save the world.

Lara Croft’s World – 25 Years of Tomb Raider will also debut in 2022, an exhibition curated by the Storyworld Museum in Groningen, the Netherlands. Storyworld is a museum dedicated to the art of storytelling in comics, animation, and games, with an emphasis on the creativity involved in creating stories.

Lara Croft’s World details the history of Tomb Raider games and media, the art and design of the iconic game franchise, and the popular appeal of the game and its title character. The exhibit includes content from the game’s origins in 1996 to the most recent Survivor trilogy, which began in 2013 with the rebooted Tomb Raider game. Visitors will learn about design details, developer ideas, and real-world elements of Tomb Raider, including samples of franchise merchandise over the years and Lara Croft’s appearances in movies and comics. .