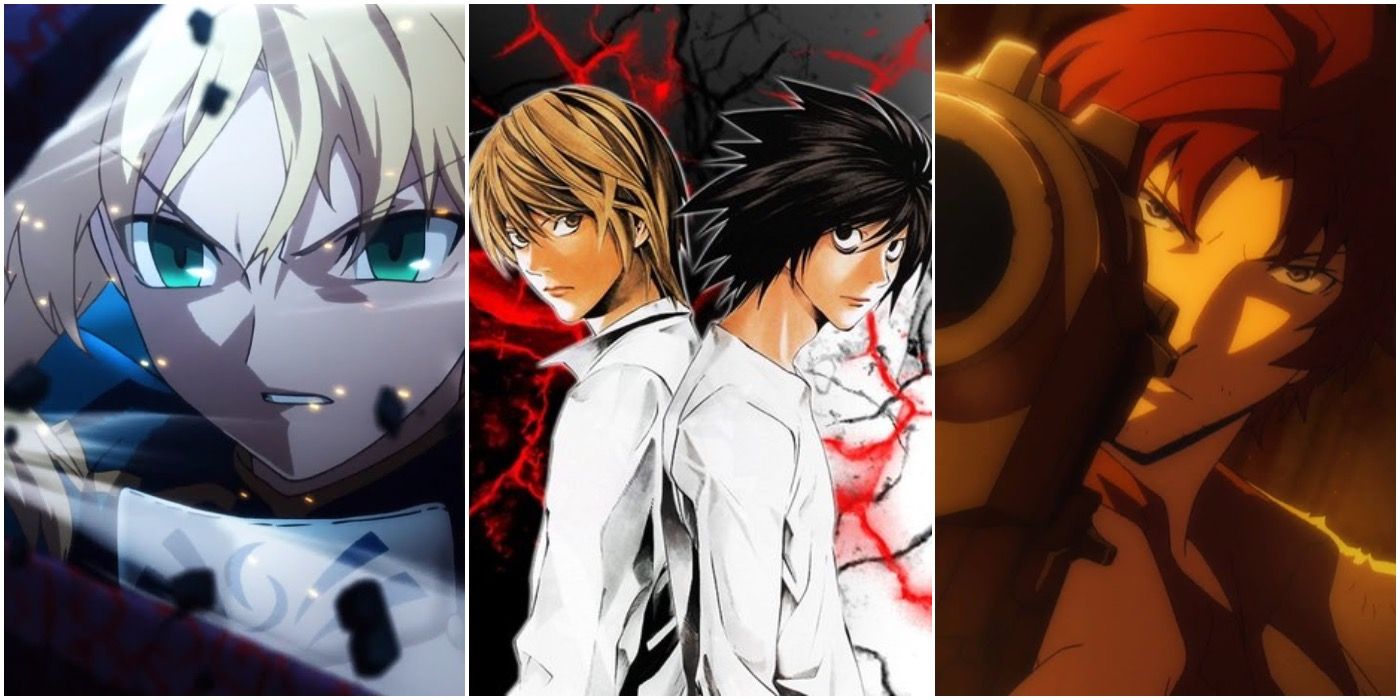 Conflict is the major narrative element of any story, animating the central dramatic structure of the plot and advancing characters through points of development. It’s almost impossible for the story to exist without a central conflict. Even if it doesn’t appear as a literal confrontation between the parties, it is still present as a real or metaphorical challenge that the heroes must overcome in order to progress.

RELATED: 10 Anime Characters Who Are Always Looking For A Challenge

Conflicts in storytelling come in many different forms, and a story doesn’t have to be just one conflict. The most basic and easily recognizable type of conflict in literary history is man versus man conflict. This type is one of the oldest categories of conflict, popular in myths and legends, and it revolves around characters directly opposed to each other. Human versus human conflict can be seen across all genres and types of media, with some of the most inventive examples of its execution coming from anime.

The human vs. human conflict shines in anime’s multi-faceted tournament arcs and dedicated martial arts series. A tense and suspenseful one-on-one combat is the simplest idea for a Man vs. Man conflict, making it timeless and effective. The God of High School turns the trope of the tournament arc into the premise for an entire series revolving around a fighting event in search of the greatest fighter among Korean high schoolers. Teams from all over the country can test their martial arts skills in an exciting tournament.

supernatural action anime Bungou Stray Dogs takes place in Yokohama, Japan, home to various factions of powerful espers. Each character in the series is based on a famous literary figure, and their powers reflect that writer’s most notable work. While the various groups of espers generally try to keep the peace in their hometown, with the members of the armed detective agency and the fearsome leaders of the Port Mafia avoiding conflict, their goals don’t always align. And sometimes the threat comes from outside, forcing opposing groups to join forces against a common enemy.

The revenge stories are a perfect premise for an engrossing Man vs. Man conflict, as they introduce a unique dynamic to the classic formula. In the case of 91 days, the basic narrative is also enhanced by the inventive setting and unorthodox character development. Set during the Prohibition era, the series tells the story of Angelo Lagusa, whose family was ruthlessly executed by the local mafia family, the Vanettis. Years later, Angelo still clings to his rage, planning to infiltrate the Mafia and exact revenge by murdering the people who took everything from him.

7 The sports anime is a contemporary spin on the age-old conflict trope, as seen in Haikyuu

More often than not, literary man versus man conflict requires two or more parties to fight for a common goal. In ancient myths and fairy tales, opposition usually takes the form of violent, direct combat, with the conflicting parties putting their lives in the line of victory. The sports anime reinvents the classic conflict by giving it a more realistic and realistic setting.

Nonetheless, clashes of the genre don’t lose the iconic intensity and vigor of high-stakes deathmatch. volleyball anime Haikyuu has perfected the execution of this old-school conflict formula, executing thrilling and emotional matches between teams of characters that feel both grand and relatable.

More often than not, man versus man conflict in media stems from conflicting ideologies between characters. In the case of Dr Stone, conflict erupts between genius high school scientist Senkuu and charismatic fighter Tsukasa. In the world where humanity remains trapped in stone for several millennia, people are beginning to come back to life. In the ruins of a collapsed civilization, Senkuu dreams of rebuilding the technologically advanced society of the past. Contrary to the scientist’s views, Tsukasa sees the current decline as an opportunity to selectively revive only the most worthy individuals and build a better world that isn’t based on science.

The history of human versus human conflict goes back to the roots of humanity. Each society and culture has its own version of this centuries-old conflict which is reflected in its myths, history and legends. Conflicts in real world history can also be categorized as examples of the man versus man conflict. The famous action anime Vinland Saga explores the prevalence of this thematic trope in Viking tales. The series’ protagonist, Thorfinn, finds himself in the middle of the conflict between the English and the Danes, yet his personal vendetta is to avenge his father, a phenomenal Viking general killed in battle.

4 Fate/Zero features a plethora of various man vs. man conflicts

Great Destiny the franchise’s most popular anime, FateZero, faces off against several selected mages in a monumental battle for The Holy Gral that grants the possessor any wish. To battle each other, mages summon historical spirits, powerful companions who will aid them in battle. Each participant in the Grail War, including legendary heroes, has their own motivations for desiring the power of the artifact.

RELATED: 10 Anime Where It’s Not Worth Being Good At

These complex goals and personal agendas lend additional depth to the characters and plot of FateZero, making the show a prime example of man versus man conflict, both ideologically and practically.

Legend of Galactic Heroes is rightly considered one of the most ambitious and complex space opera stories in anime. Nevertheless, the ideological conflict at the heart of the series is quite simple and straightforward. The series depicts the differences between autocratic and democratic regimes through the lens of its protagonists, ambitious military strategist Reinhard von Lohengramm and idealistic tactical genius Yang Wenli. While the two rivals are able to see each other’s points, they continue to fight for their personal beliefs.

While Monster doesn’t involve over-the-top battle sequences between its main pair of rivals, a Japanese neurosurgeon Kenzou Tenma, and his former patient, a psychotic serial killer Johan, it still masters the depiction of the suspenseful conflict between the characters. When Tenma bravely saved the life of a young boy instead of operating on the town’s mayor, he couldn’t predict his teenage patient would turn into a ruthless murderer. To make amends by saving the wrong person, Tenma must stop the monster he accidentally created.

1 Death Note Features One Of Anime’s Most Iconic Rivalries

There’s no anime rivalry more iconic than the suspenseful conflict between Light Yagami and L, the main adversaries in the hit psychological thriller. Death threat. The mind games between the genius sleuth and the malevolent murderer carry the majority of the show’s narrative development, with the audience constantly forced to the edge of their seat in anticipation. Death threat takes the classic Man versus Man conflict to a new level, executing not only a brilliant clash of wits, but also a clash of two very different moral codes.

NEXT: 10 Anime Too Intense To Guzzle In One Sitting