Real Gamers Use Best Gaming Browser: Opera GX – Get Early AccessOpera GX is a special version of the famous Opera browser specially designed to meet the needs of gamers. Packed with unique features, Opera GX will help you get the most out of everyday gaming and browsing:

Anime series have created a whole subculture of dedicated fans, the base that is growing every day. Japanese modern culture and anime are closely related, and at some point, this trend started to spread globally. As a result, games that were in the 90s designed exclusively for the Asian market are now available to the rest of the gaming world. Let me remind you of a little thing called Pokemon GO and its impact on modern society.

A few years ago, anime games were developed only for Sony or Nintendo. Many titles are available for Microsoft, Xbox One, and Windows based systems these days.

We have listed for you the best titles that are mostly anime or anime-like games. So you can choose what you like the most and sign up for the adventure.

The best anime games for Xbox One 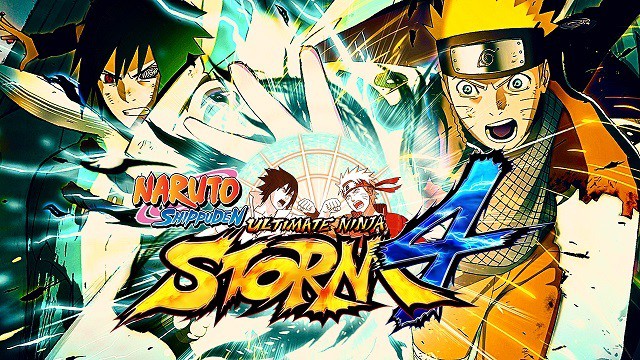 Naruto Shippuden: Ultimate Ninja Storm is the latest installment in the STORM series. This brings a lot to the table when it comes to fighting games in the Naruto universe. The plot develops around the fourth great ninja war and the story mode will guide you through the game in a great way. Story mode can be completed for over 20 hours. We have the developers to thank for trying to bring the game closer to newcomers and involving them in an amazing narrative of it.

Free fights and boss fights look great. Once you complete the story mode, you will surely try the adventure mode. This gives you the ability, like in common RPG titles, to pick up quests and unlock battles from the past. Even new players will get into the basics in no time, but for the online mode, it’s best to get some tactical knowledge. The matchmaking is a bit awkward and you will sometimes come across experienced players even as a beginner.

All in all, a great game for all fans of the franchise, but also for newcomers and fighting game enthusiasts.

Did anyone mention a fighting game in the anime universe? Dragon Ball Xenoverse 2 is exactly the game you might be looking for. At first glance, this game is a combination of the latest Dragon Ball games with 3D gameplay and battles that take place in a destructible environment. Character customization is vastly improved, so you can choose between many physical options from different races in-game. And each race has its pros and cons.

There are 4 game modes:

This game is definitely worth playing if you are a fan of the Dragon Ball saga. Nevertheless, newcomers can learn a lot about the universe and really enjoy brilliant gameplay and delightful story.

Now let’s move on to the card duel game. If you like the original TV series, you’ll probably love this game. On the other hand, if this universe is new to you, it’s at least worth a try. As we said before, this game is from the TV series, so you can relive famous battles. Over 90 selectable characters and 6,600 playing cards, with some games quite difficult to obtain. You can play against the AI ​​or compete against other players online. As you win, you will earn new cards and duel points which will allow you to unlock special booster cards.

As the story progresses, you will become more and more involved in the world of Yu-Gi-Oh and learn about gameplay and dueling tactics. The downloadable content brings a lot of new historical maps, characters and duels. Back then, the game can be quite intense, but, at the same time, winning a tough duel is more rewarding.

Great addition to the list of Card Battle games. In fact it’s worth it.

The attack of the Titans 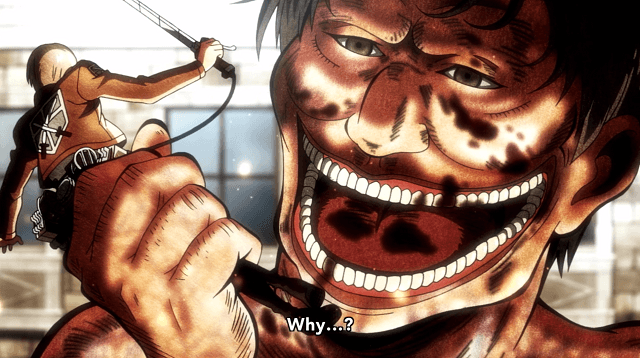 Let’s say we live our normal human lives in harmony and joy, and suddenly huge wild giants appear and try to feast on us. Scary, if you ask me. Havoc emerges and war on blood enemies is declared. It is basically the story of manga TV series which are very popular in Japan. It is called ‘Attack on Titan’ and not so long ago we are enjoying the game with the same title. The hack and slash action game closely follows the events of all seasons of the manga story, but also adds a plot to the main characters.

Basically, at the start, you can choose from a roster of 3 characters, with different traits and combat abilities. Later, this number increases to 10. Once the Attack (Story) mode is launched, you will learn how to kill your sworn enemies using special weapons and maneuvering equipment. Titans are diverse and challenging. Sometimes, you may need to use a tactical approach instead of just pressing the requested buttons.

This game will immerse you in the history of the manga series and allow you to be involved in the battle against extinction. You will enjoy every moment of it. 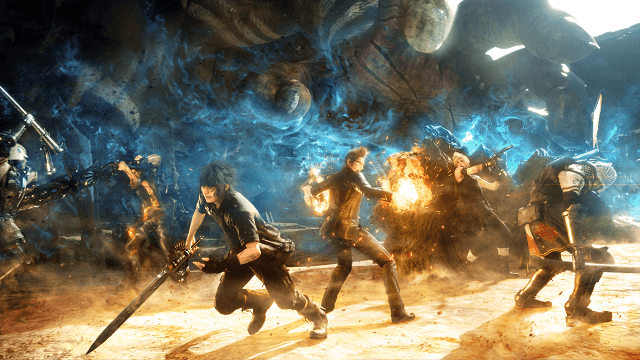 The Final Fantasy series may not be anime related in its purest form but, as a huge fan of the series, I was compelled to enlist it here. Still, the production of this title brought a ‘Brotherhood: Final Fantasy XV’ anime, which somehow makes it eligible for this list after all.

Final Fantasy XV is a role-playing game that emphasizes open-world gameplay. For the first time, battles take place in real time and free roaming is vastly upgraded from previous games. You control Noctis, the main protagonist on his way through the world of Eos. In short, the game is a variation of weapons, magic attacks, and potions, with beautifully crafted enemies.

Primarily, Final Fantasy XV continues with the same recipe: an incredible storyline and brilliant cutscenes in boss battles that will have you watching in awe.

These are the games we have selected for you. We hope you enjoy at least one of the titles. What are your all-time favorite anime games? Do you have something worth adding to the list? Please let us know in the comments.

RELATED STORIES YOU NEED TO CHECK:

Was this page helpful to you?

2016-12-30
Previous Post: 7 of the best animated movies of all time
Next Post: Anime art vs Western art: the changing face of a Japanese schoolgirl’s self-portrait