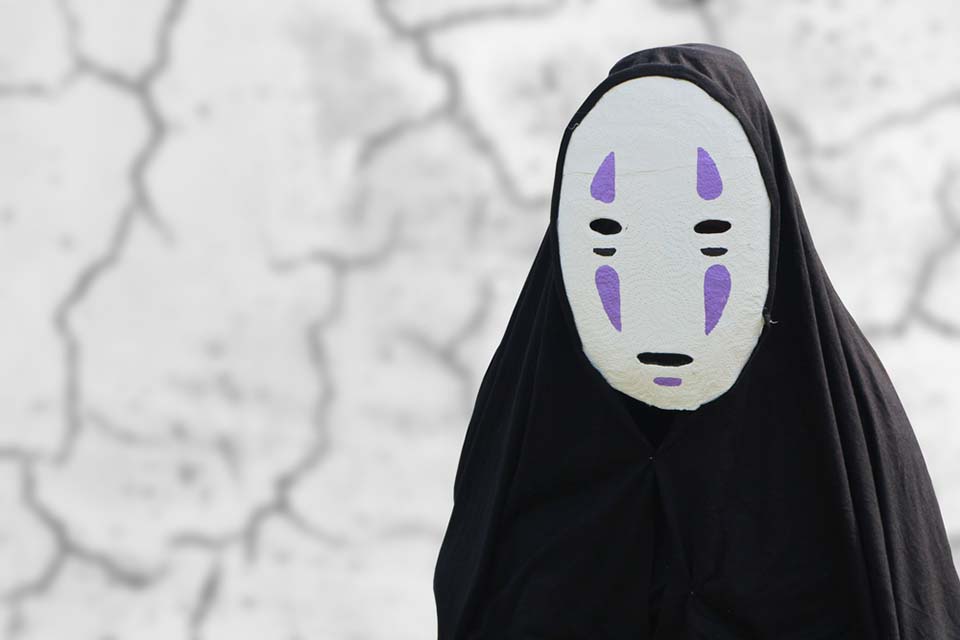 Japanese anime is one of the famous movie genres today. The reason these movies click with kids is because of the thoughtful, insightful and creative approach. While the anime shares a long history with Japan, many countries have followed suit due to its popularity.

Here in the blog below, we will discuss the best animated movies in Japan. Let’s check the countdown below and find out in detail which movies from the whole bunch have been added to the roster.