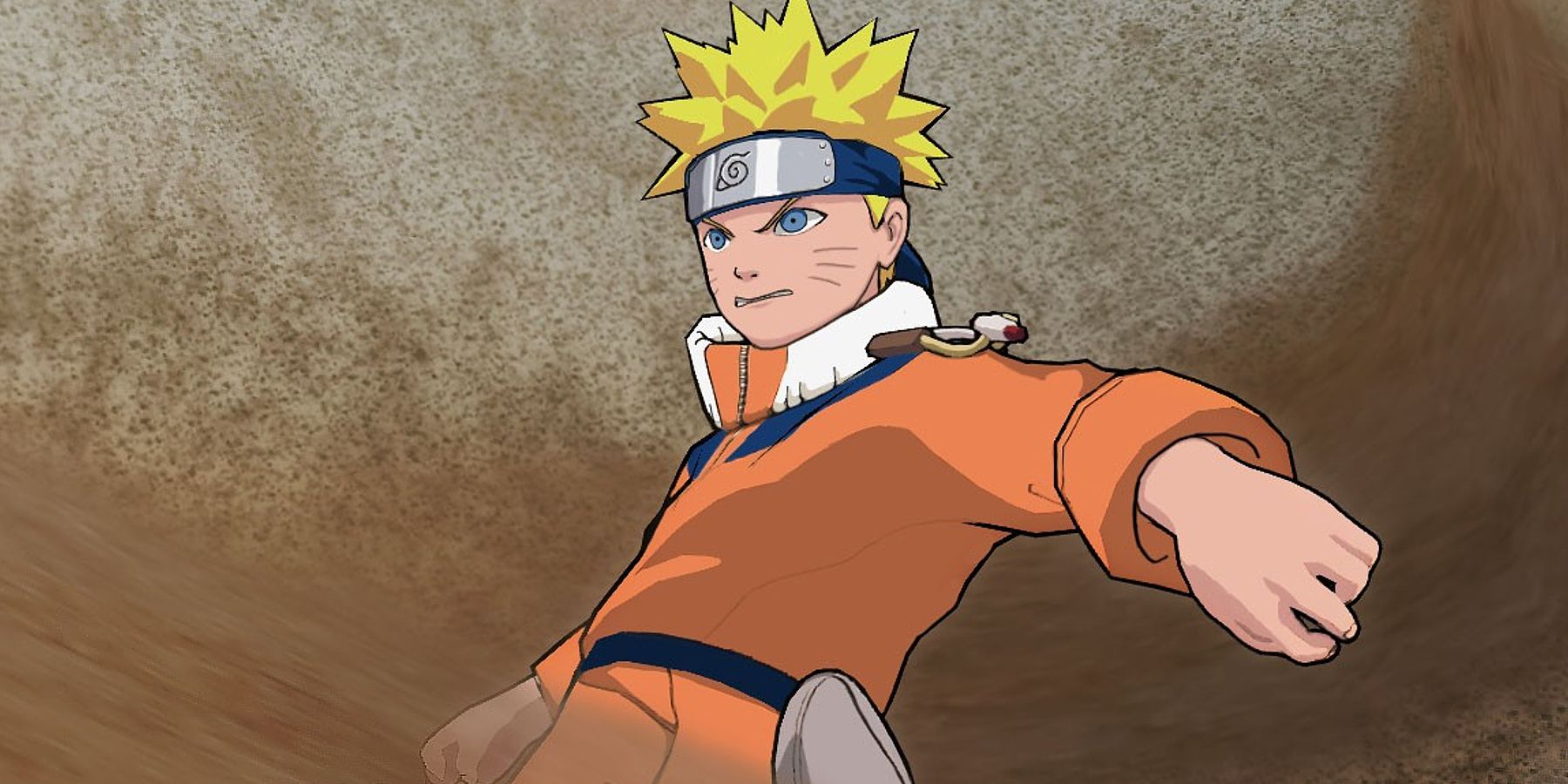 We need more anime games like Naruto: Rise of a Ninja

Since Naruto: Rise of a Ninja released almost 15 years ago, it has been largely forgotten in the annals of history. While far from a flawless effort on its own, it remains an important title due to the fact that it set a near-perfect template for subsequent anime games to follow. It was one of the first anime games to blend two genres and treat neither as an afterthought. In his heart, Naruto: Rise of a Ninja is a satisfying fighting game, but it also offers players an engaging and interesting adventure game.

Naruto: Rise of a Ninja plays like a Shonen anime

A successful anime game must stay true to the spirit of the series. Whereas naruto is absolutely combat-centric, presenting it purely as a fighting game fails to capture a significant part of what fans love about the series. A game like Naruto: Rise of a Ninja allows fans to explore and interact with the world of its respective show and experience all the brilliant moments between fights, which for a series like naruto– and indeed most shonen anime – can be a lot. That’s not to say that pure fighting games based on shonen anime can’t succeed, but they do lend themselves better to even heavier franchises like dragonballas evidenced by titles like Dragon Ball Fighter Z topping most lists of the best games based on dragonball.

The key, however, seems to be that the developers need to treat the story mode aspect of any anime game with the same level of seriousness that they treat the core fighting game mechanics. While the sequel naruto titles like Naruto: Ultimate Ninja Storm the series featured a marked improvement in the combat aspects of previous games like Naruto: Rise of a Ninjastory mode and exploration have always been a weak point that undermines the overall effort.

Naruto: Rise of a Ninja combines story with practical purpose

Ultimately, games like Naruto: Rise of a Ninja face a major obstacle. If the basic combat aspects are done well enough, story mode is bound to feel like a serious lull. Fortunately, Naruto: Rise of a Ninja and its sequel offer a remedy to this situation by doubling the story mode into an effective tutorial. As players travel through the Hidden Leaf Village, platforming, and progressing through the story, they discover various combinations that can then be used in battles. It’s a great way to ease players into a rather convoluted combat system while keeping them invested in story progression.

Naruto: Rise of a Ninja also has a handful of platforming puzzles that reward players with coins that can then be exchanged for items like the iconic Miso Chashu Ramen in Ichiraku Ramen that can be used for healing, as well as various weapons and scrolls scalable. This is probably where Naruto: Rise of a Ninja left the most room for improvement, with a relative dearth of items and upgrades, but the core concepts laid out in the game may still inform future titles for years to come.

Naruto: Rise of a Ninja is available on Xbox 360.

MORE: Boruto’s Case For Getting His Own Naruto Ninja Storm Game

2022-01-10
Previous Post: 7 of the most exciting animated films to be released in 2022
Next Post: Scott Pilgrim animated series could be in the works at Netflix