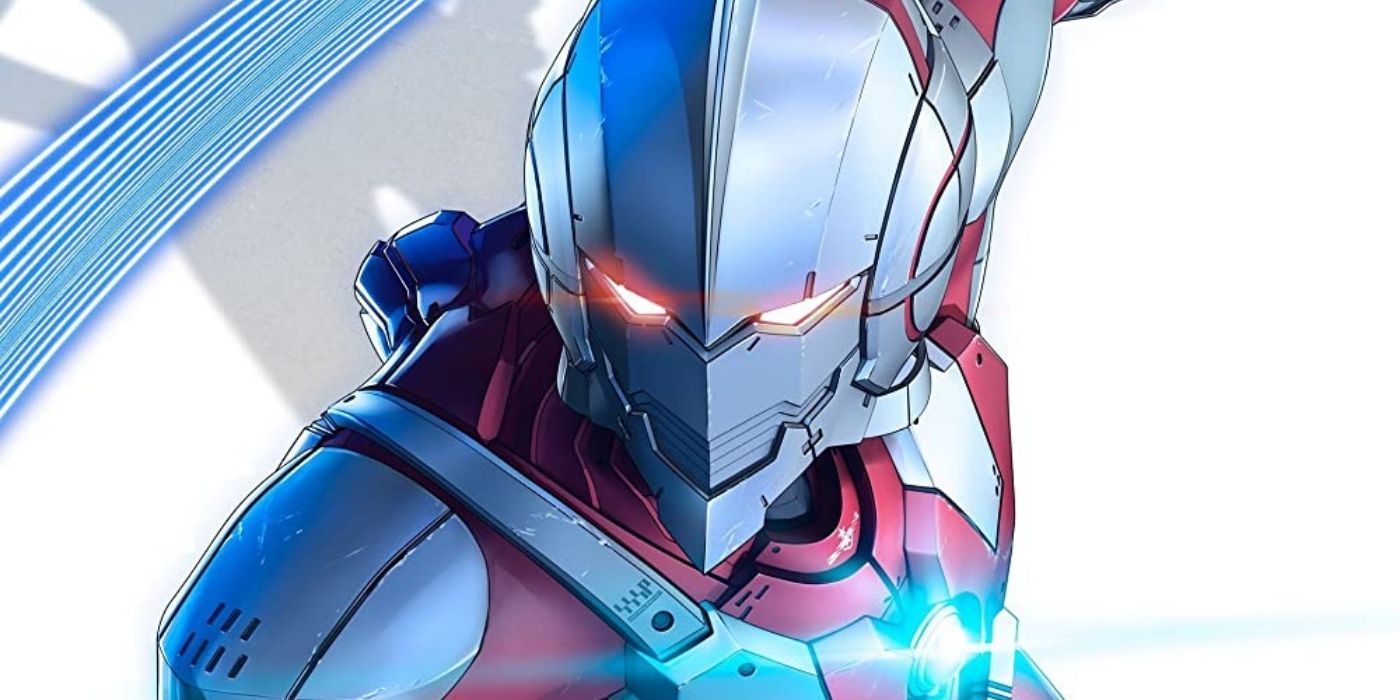 Where to stream the anime series

After three years, Ultraman Season 2 is finally coming to Netflix. We return to the anime series and continue the adventures of Shinjiro as he battles monsters and evil as the legendary hero, Ultraman. With shows like Esoteric and The Cuphead Show, Netflix has really flexed its anime muscles over the past year. The first season of Ultraman was awesome, and I hope season 2 lives up to that standard or even exceeds it.

Ultraman is an anime series based on the manga series of the same name. The manga was written by Eichi Shimizu and Tomohiro Shimoguchi and was a direct sequel to the original 1960s live-action series, Ultraman. The live-action series starred Shin Hayata (Susumu Kurobe), a member of the science patrol who transforms into the skyscraper-sized hero, Ultraman, with his handy beta pod. The series has seen Ultraman often fight against Kaiju and various monsters.

In the manga, we now follow Shin’s son, Shinjiro, and that’s where this anime begins. Shinjiro is an ordinary teenager, but his world changes after learning that his father passed on the Ultraman Factor to him. With this new power, Shinjiro must continue the legacy started by his father, Shin. Ultraman Season 2 picks up where we left off in Season 1 with a mysterious, world-changing “disappearing incident.” But Ultraman continues his fight against alien threats in order to protect Earth. Let’s talk about when, where and how you can watch Ultraman Season 2.

Related: An “Ultraman” CG Animated Feature Is Currently In Development At Netflix

If you are still hesitant to consult the Ultraman series, take a look at the second season in the trailer above.

When and where is Ultraman season 2 available to stream?

Seasons 1 and 2 of Ultraman are now streaming on Netflix. Season 1 was released on April 1, 2019, and Season 2 premiered on April 14, 2022. All Season 2 episodes are now available on Netflix, so you don’t have to wait for weekly installments. Both seasons consist of 13 episodes each.

Can you watch Ultraman Season 2 without Netflix?

Unfortunately no. Since Ultraman the anime is a Netflix original, you can’t watch it anywhere else. If you don’t have a subscription to the service, Netflix offers plans starting at $9.99 per month.

Do you need to watch previous Ultraman shows and movies before Season 2?

Well, yes and no. While watching the entire franchise is a fun experience, you don’t have to see everything before the Netflix show. The only part of the franchise that is directly related to that of Netflix Ultraman is the 1966 television series of the same name. If you want to check out this classic show, it has three seasons available on Tubi and one season on Pluto TV.

More shows like Ultraman you can watch on Netflix now

We’ve got you covered if you’ve been through Ultraman or want to add more anime to your queue. Here are four more anime shows to watch after Ultramanall available on Netflix.

Voltron: Legendary Defender: Voltron: Legendary Defender is a reboot of the 80s classic, Voltron. Shiro, Pidge, Keith, Lance, and Hunk are the Paladins and members of Team Voltron. These earthlings must learn to work as a team and pilot their robot lions to save the galaxy. Each paladin has their own robotic bot, and together they form the mighty Voltron. This series of space adventures takes place across the universe as the team liberates planets and continues to grow into a stronger unit to defeat the Galra Empire. Voltron: Legendary Defender is a sci-fi space adventure that unites gripping storytelling and incredible action. Tokusatsu films like the original Ultraman clearly inspired the series. It would make a perfect follow-up to the Ultraman animated.

One-punch man: This hit anime series follows Saitama, a superhero who can defeat any villain with, you guessed it, one punch. Saitama is bored because he never faces challenges or real threats since he’s been so powerful, and that’s where the show gets interesting. This series is fun, challenging, and clever because the main draw isn’t in Saitama battles. Yes, they can be fun and are often beautifully animated, but we always know the outcome. Don’t let the description fool you. One-punch manThe fight scenes are wonderful. The series primarily spends time on Saitama as a character and his interactions with those around him. His relationship with the Hero Association and commentary on superhero society, in general, is a blast. It’s a fantastic series and definitely worth watching.

tiger and rabbit: This superhero anime follows our two leads, Wild Tiger and his partner, Barnaby “Bunny” Brooks Jr. Tiger is a grizzled vet who doesn’t get along with others. Brooks is a new hero with his own ideas about justice. Both reside in Stern Bild City and are rated entities with extraordinary talents (NEXT). tiger and rabbit makes for an entertaining watch because their dynamic is so strong. The couple mix oil and water equally well, but they must put aside their differences and find a way to work together. Their careers and the world at large hang in the balance. The superhero show recently launched a second season, so do yourself a favor and check it out.

Michael Thomas is a contributor for Collider, the podcast host for Mike and John at the Movies, and a podcast producer for The Amateur Otaku Podcast. Based in Milwaukee, WI, Michael is a dedicated fan of the Milwaukee Bucks, Brewers and Green Bay Packers. He loves the animated series Avatar: The Last Airbender and is a movie buff, Goodfellas being his favourite. Mike is also a guitarist who plays both electric and acoustic as well as bass. He is a video maker who covers various topics like movie reviews and video essays on his youtube channel. Mike is a foodie who considers himself a connoisseur of custard and cheese curds.