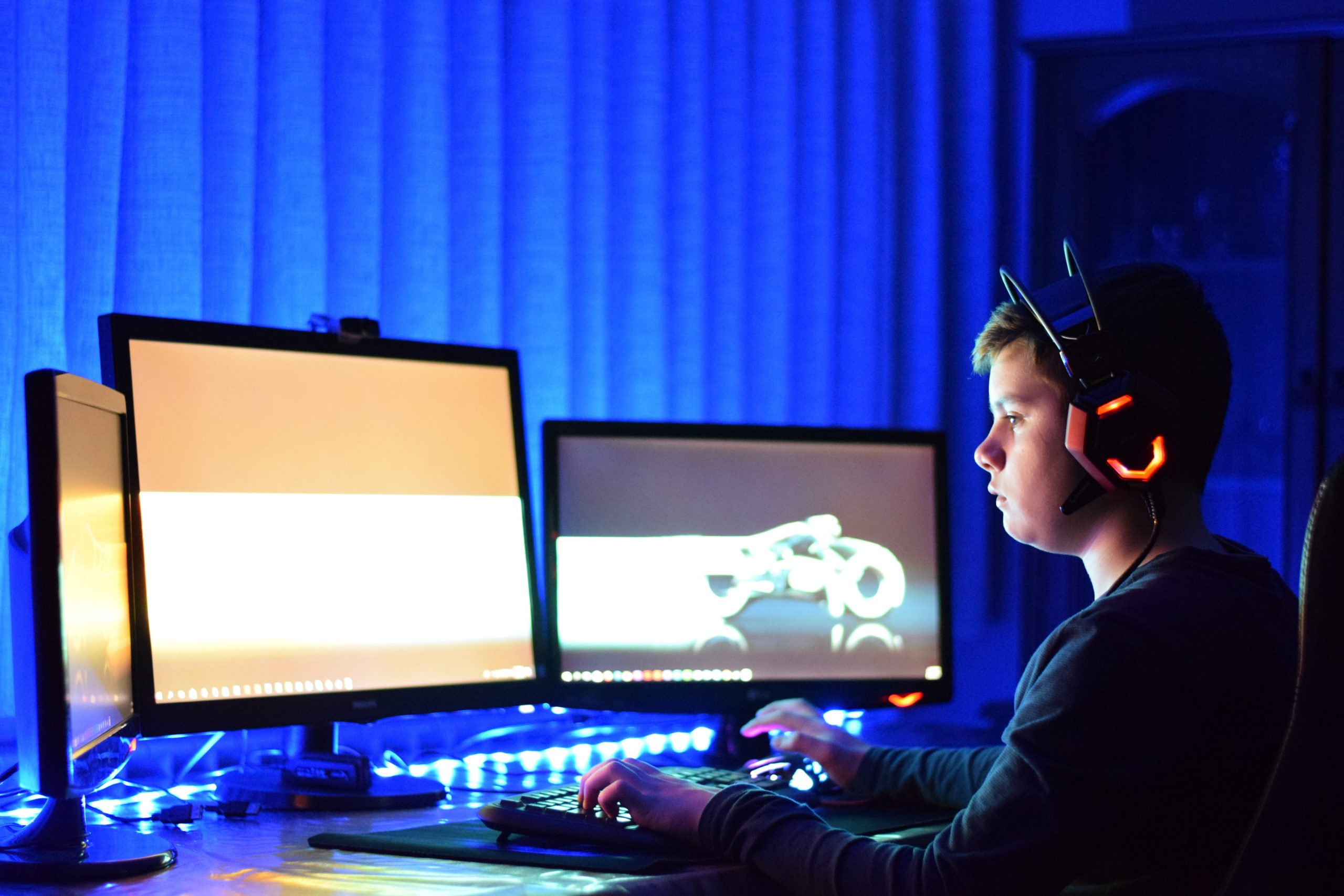 The anime industry has thrived and survived for a long time now, getting better and bigger over time with fans all over the world. The growing hype opens up new ways for creators to make money and video games are sure to be one hell of a way and most anime viewers are apparently gamers, so it’s a win-win!

However, the games we’ve seen in the genre so far are downright lousy. In my opinion, this is because games are not really made with passion and passion, but just to make money. The work done in its final form as a game is often viewed as something that would require a tremendous amount of work to make it work. Being focused on profit isn’t as bad as it sounds, but if money is all that matters to developers, we really don’t have to expect anything good out of the genre.

The main problem in my opinion is that all the games in a specific series are the same. The generic repetition of the elements becomes a puzzle at one point. I mean I could name a hundred anime games that only include fighting in some sort of arena, for example the one-piece series, the games based on this differ so slightly that it is all the same to play any game in the series. Needless to say, these types of games are bad, but the repetition makes it all so boring and not so fun.

The only successful anime games are those that followed a great story and were mostly role-playing games like Forwards Persona 5 Where Genshin Impact Account and that’s because most anime fans will want to feel and act out through a story that they’ve seen and they’ll definitely love what it’s like to be in the character’s shoes. I mean who would love to play being absolutely nobody who just got thrown in the game.

Outsourcing kills the very soul of games. Developers do this to save money and make better profits. The result is that the whole concept of the game is handed over to companies who know nothing about anime and the parent developers don’t verify either, which leads to disaster.

We have also noticed very poor output timings for video games. I mean what’s the point of releasing a game from an anime that was popular a decade ago.

All of these reasons collectively make up the list of reasons why anime games are not as popular as mainstream games. If only a little passion was involved and the developers were more into making great games than making great profits, the story could have been totally different. It’s a shame to see a good number of great anime series getting games that don’t live up to the show itself. Hopefully that changes soon as I would personally like to play through an anime story and be able to control it on my own, wouldn’t that be fun now.